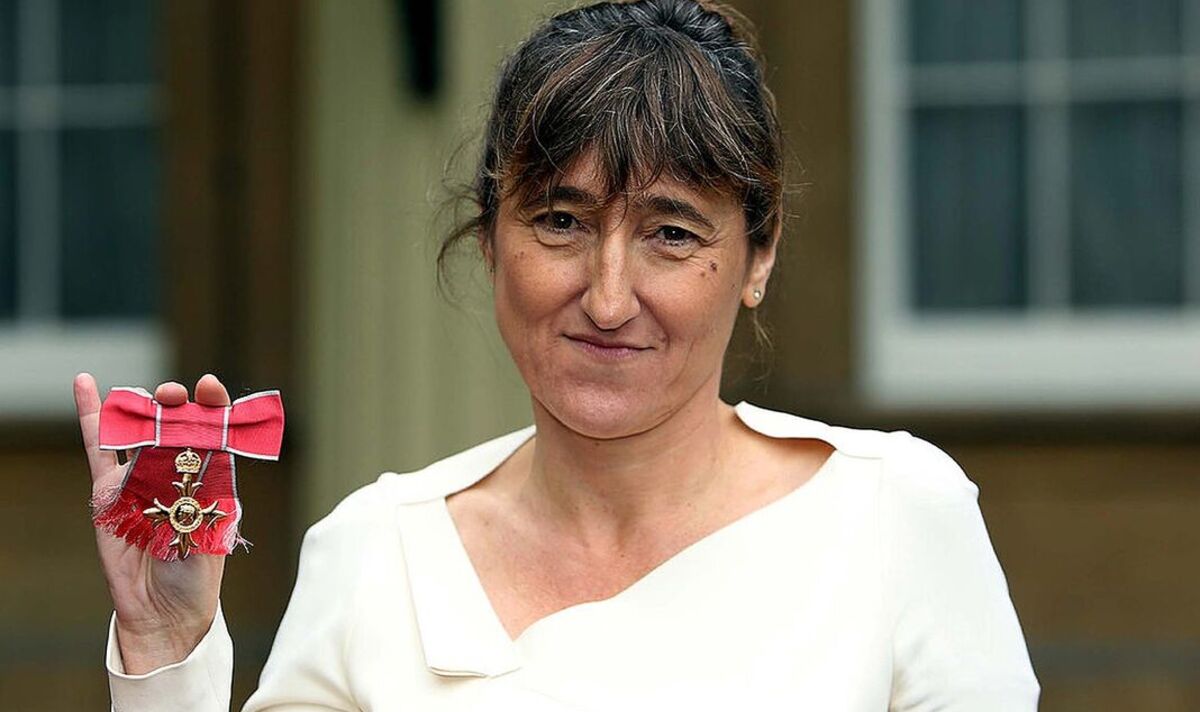 Next of kin will be able to access their deceased children’s social media accounts under proposed new laws. Under the plans, social media bosses will be forced to unlock the data or face multi-million pound fines or even jail for up to a year, reports claim.

The plans are amendments to the Online Safety Bill, which aims to prevent a repeat of the five-year access delay experienced by Molly Russell’s grieving parents.

Their 14-year-old daughter took her own life in 2017 after being bombarded with images encouraging self-harm and suicide on social media sites.

She said she received dozens of grief-stricken parents who were denied access to their children’s social media accounts.

The parents wanted access to the content to help them understand the circumstances surrounding their child’s death.

Ian, Molly Russell’s father, has backed the plans after experiencing the five-year battle for access that took a toll on the family’s “emotional health”.

Speaking to The Daily Telegraph, Mr Russell said the struggle for access following his daughter’s death had prompted him to support the bill.

He said: “On many occasions it would have been easy for us to give up and accept that little or no digital evidence would be provided.

“Instead, with the support of many, we have decided to continue pushing for the data needed to learn lessons, improve online safety and save lives.

“Having gone through Molly’s extensive judicial investigation, we feel it is important that in the future, after the death of a child, access by authorities to data becomes much easier, a matter of course.

“A more compassionate, efficient and speedy process is needed to meet the needs of families and authorities.”

When it was finally released, the data showed that in the last six months of her life, Molly had received 16,000 messages encouraging self-harm, fear and suicide.

The coroner concluded that she died from an act of self-harm while suffering from depression that had “more than minimally contributed” to her death.

Ofcom, the communications watchdog, will be given the power under the amendments to insist that next of kin and coroners be given access if social media is believed to have played a role in a child’s death.

Social media bosses would be required to hand over any “relevant” content the dead child had “viewed or otherwise engaged in” within a time frame set by the coroner.