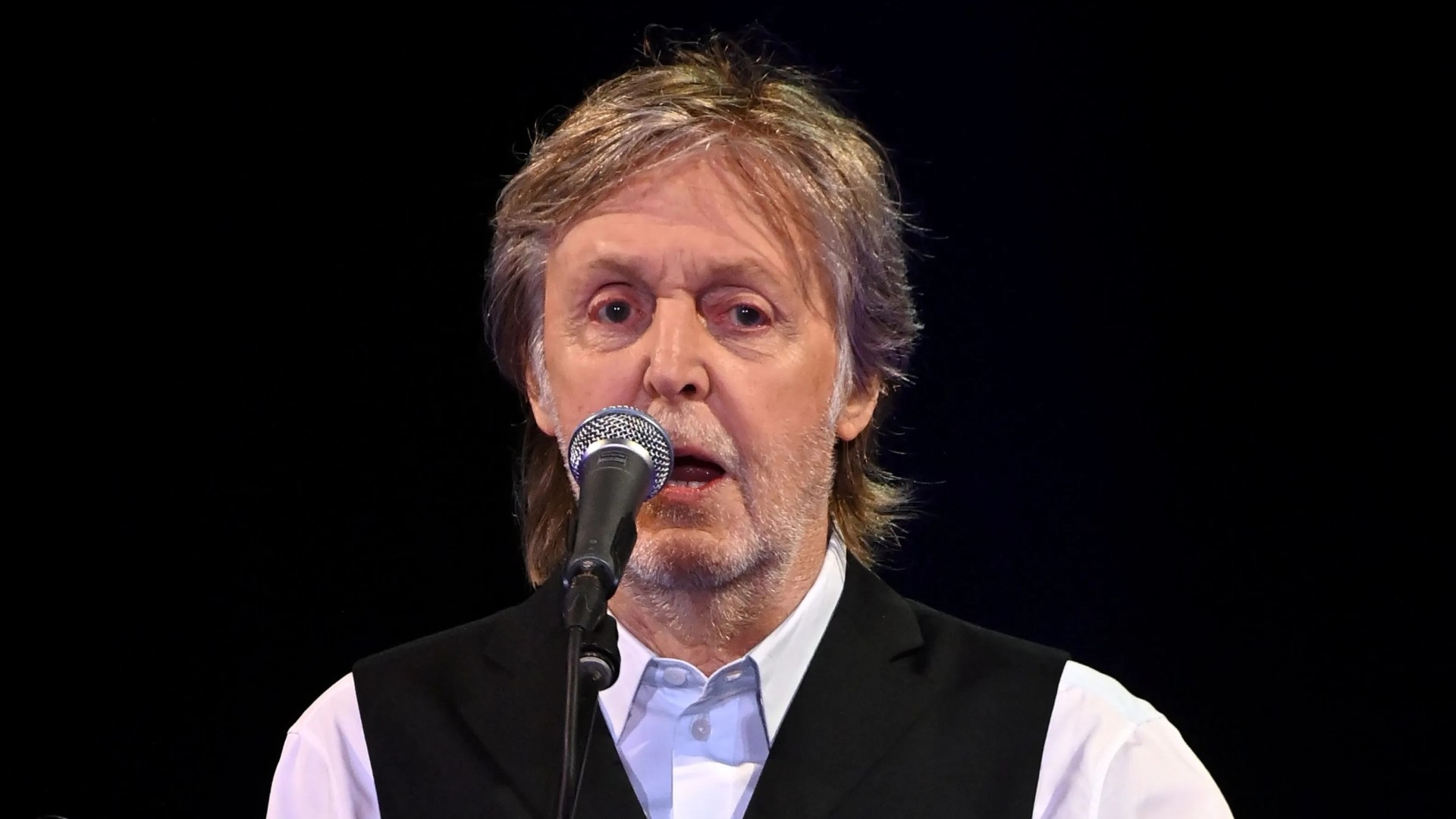 The Beatles legend, 80, took in £4 million during the pandemic, bringing his fortune in his company MPL Communications alone to £22.58 million.

By comparison, 78-year-old Jagger has amassed a fortune of £400million.

Thanks to the return of live music, both artists could see their fortunes soar next year.

Macca embarked on a US tour earlier this year, but also headlined Glastonbury on Saturday.

Meanwhile, Jagger is currently out with the Stones as part of their Sixty 2022 European Tour, which includes two dates in London’s Hyde Park as part of the British Summer Time Festival.

More than 34 million iPlayer streams have been made from BBC coverage at Glastonbury – more than double the 15.8 million since the festival last took place on site in 2019.