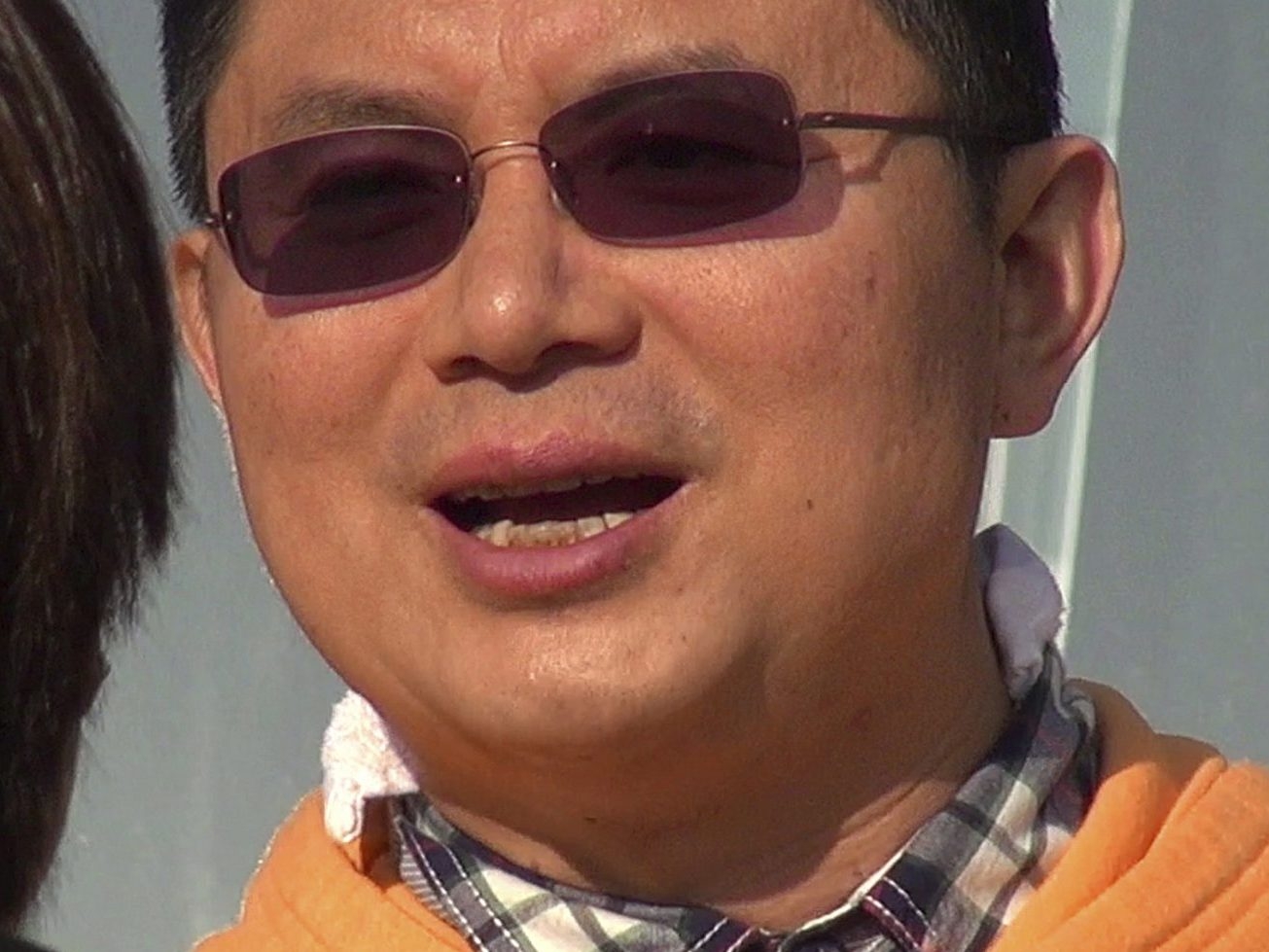 BEIJING — Sino-Canadian billionaire Xiao Jianhua, who went missing in Hong Kong five years ago, was set to stand trial in China on Monday, the Canadian embassy in Beijing said.

Chinese-born Xiao, who is known to have ties to the Chinese Communist Party elite, has not been seen in public since 2017 after he was investigated amid a state-run conglomerate. The details of the probe have not been released by officials.

Xiao was whisked away from a luxury hotel in Hong Kong in the early hours in a wheelchair with his head covered, a source close to the tycoon told Reuters at the time.

“Global Affairs Canada, our home office, is aware that a trial will take place today in the case of Canadian citizen Mr. Xiao Jianhua,” a Canadian embassy official told Reuters by phone in a reading of a statement from Ottawa.

“Canadian consular officials are closely following this matter, providing consular services to his family and continuing to push for consular access.”

Zhao Lijian, a spokesman for China’s foreign ministry, said Monday he was not aware of the situation when asked about Xiao’s trial during a media briefing.

Xiao was ranked 32nd on the 2016 Hurun China Rich List, China’s equivalent of the Forbes list, with an estimated net worth of $5.97 billion at the time.

At the center of Xiao’s empire is the financial group Tomorrow Holdings Co.

In July 2020, nine of the group’s related institutions were seized by Chinese regulators as part of a crackdown on risks posed by financial conglomerates.

In 2021, regulators extended the one-year acquisition period of the nine financial companies for another year to “further promote risk removal and defuse financial risks”.

The extended detention expires on July 16.

The repossessions were preceded by a 2019 acquisition of Baoshang Bank, a lender once controlled by Tomorrow, by regulators, citing serious credit risks.

The lender, which operated nationwide, was transformed into a much smaller lender in its home region of Inner Mongolia in northern China.

In recent years, a number of executives of major Chinese companies have been subject to investigation or prosecution amid a wider crackdown on corruption led by President Xi Jinping, which has also entangled politicians and bankers.

Among those who have fallen out of favor was Jiang Jiemin, former head of China National Petroleum Corp, who was sentenced to 16 years in 2015 for bribery and abuse of power.

In 2017, Ai Baojun, a former chairman of Baoshan Iron and Steel who had become vice mayor of Shanghai, was sentenced to 17 years in prison for bribery and defrauding.