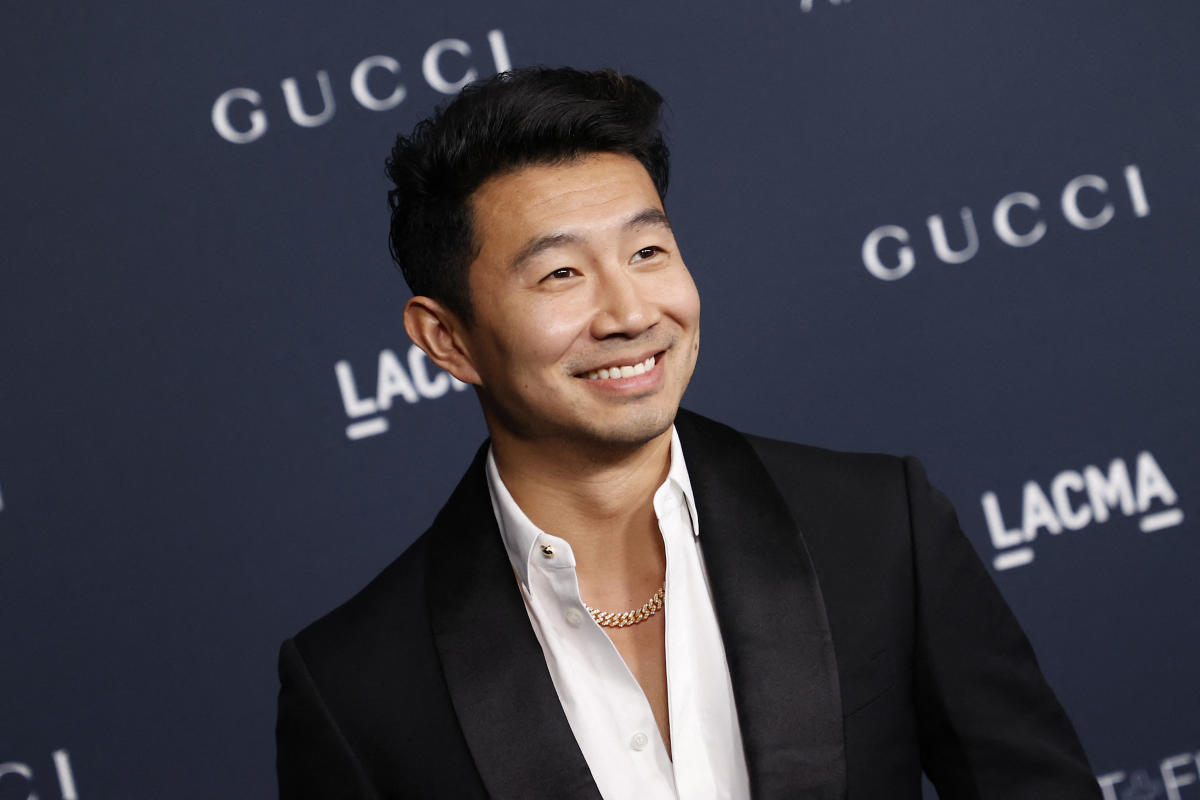 On Sunday, the Canadian “Shang-Chi” actor took to Instagram to share a series of glamorous photos from the Los Angeles County Museum of Art (LACMA) Gala.

The 33-year-old dressed to perfection in a black Versace suit and a white button-up shirt. He accessorized with a gold chain and a sturdy watch.

In one of the photos, he posed next to “Crazy Rich Asians” star Henry Golding, who looked smart in a white suit and black bow tie.

“POV: You’re at the LACMA Gala and you stumble on the Asian corner,” Liu wrote to his 2.9 million followers.

“Too much beauty in one photo,” wrote one fan, while another added, “I’m getting James Bond.”

“You look great!” someone else sounded off.

One fan commented: “That tuxedo!”

“Omg, this photo is iconic,” interjected one fan, while another wrote, “Congratulations! Elegant and charming.”

Earlier in the evening, the “Kim’s Convenience” alum shared another set of photos that showcased his LACMA look, as well as footage from a live performance by Elton John.

One fan wrote: “Nice shoes and suit”, paired with a flame emoji.

“I always love a Simu look on the red carpet,” wrote another.

At the LACMA Gala, Liu spoke of Variety about recently hit the runway for the fourth edition of Rihanna’s Savage X Fenty fashion show, which he said was a “wild” opportunity.

‘That was a wild phone call, by the way,’ he said said. “It’s not every day someone gets a call and it’s like, ‘Would you like to run for Rihanna’s fashion label?'”

“I’m a stock photo model,” Liu continued. “That’s the world I come from. I’m used to being paid a hundred dollars while in a boardroom pointing at some things.”

After his Savage X Fenty debut, Liu shared a photo of his runway look with his Instagram followers, calling it his “stock photo glow up.”