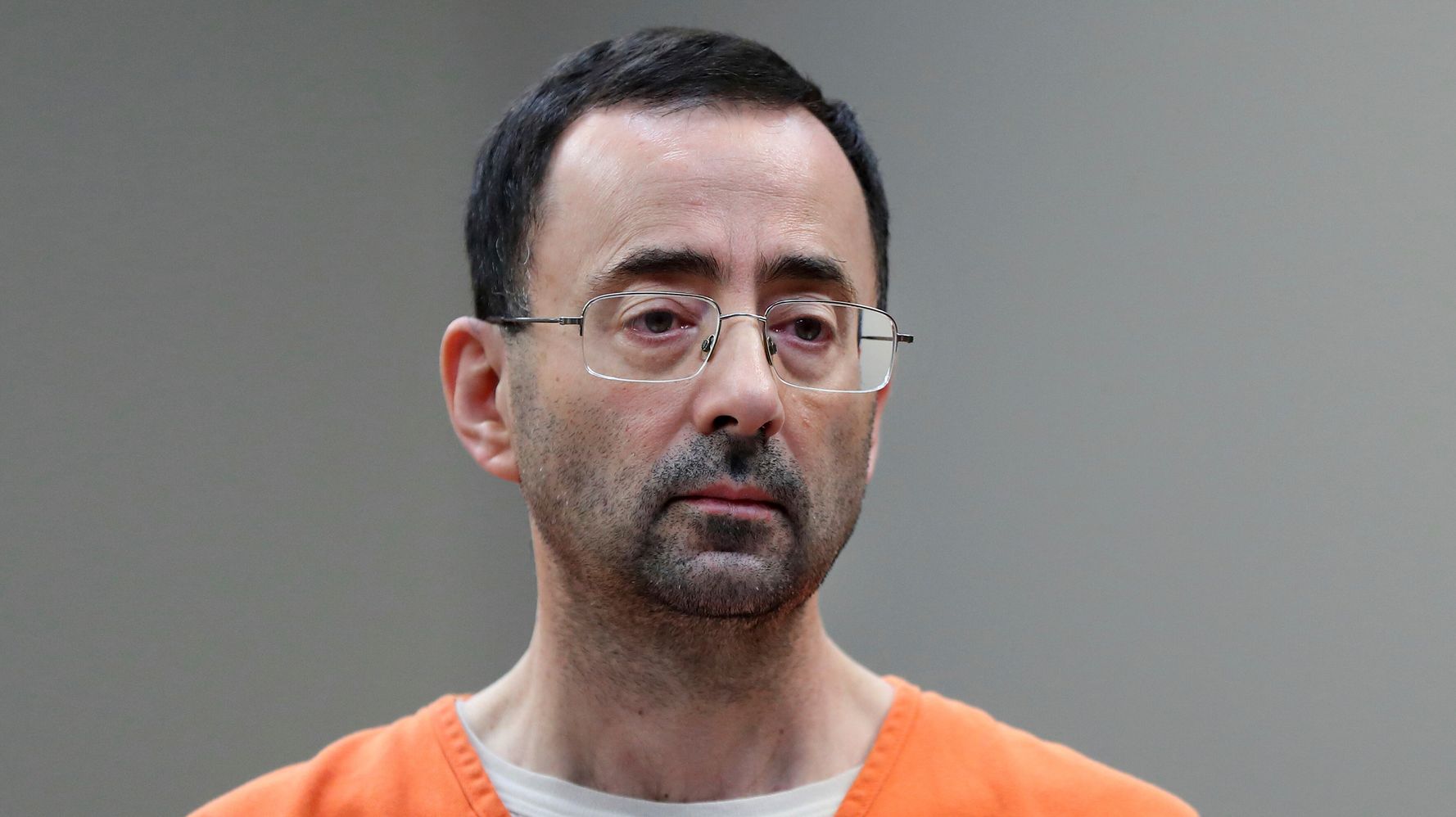 DETROIT (AP) — Former Olympic gymnasts, including gold medalist Simone Biles, are among dozens of assault victims who are demanding more than $1 billion from the FBI for failing to stop sports physician Larry Nassar, lawyers said Wednesday.

There’s no question that FBI agents knew in 2015 that Nassar was accused of molesting gymnasts, but they failed to act, leaving him free to continue targeting young women and girls for more than a year.

Under federal law, a government agency has six months to respond to the tort claim. Depending on the response of the FBI, lawsuits may follow. The Justice Department said in May it would not bring criminal charges against former FBI agents who did not open an investigation quickly.

The approximately 90 claimants include Biles, Aly Raisman and McKayla Maroney, all Olympic gold medalists, according to Manly, Stewart & Finaldi, a California law firm.

“If the FBI had just done its job, Nassar would have stopped before he ever had the chance to abuse hundreds of girls, including me,” said Samantha Roy, a former University of Michigan gymnast.

Indianapolis-based USA Gymnastics told local FBI agents in 2015 that three gymnasts said they had been attacked by Nassar, a team medic. But according to the Justice Department’s inspector general, an internal watchdog, the FBI has not opened a formal investigation or notified federal or state authorities in Michigan.

Nassar was only arrested in the fall of 2016 during an investigation by the Michigan State University Police Department. He was a doctor in the state of Michigan.

The Michigan Attorney General’s office eventually settled the charges against Nassar, while federal prosecutors in Grand Rapids, Michigan filed a child pornography case. He has been in prison for decades.

The FBI declined to comment in April when a smaller set of claims was made, instead referring to Director Christopher Wray’s comments to Congress in 2021.

“I am especially sorry that there were people at the FBI who had their own chance to stop this monster in 2015 and failed. And that’s unforgivable,” Wray told the victims during a Senate hearing.

Michigan State University, which was also accused of missing opportunities for many years to stop Nassar, agreed to pay $500 million to more than 300 women and girls who were attacked. USA Gymnastics and the US Olympic and Paralympic Committee have reached a $380 million settlement.

For more stories about Larry Nassar and the consequences of his years of sexually abusing young women and girls: https://www.apnews.com/LarryNassar