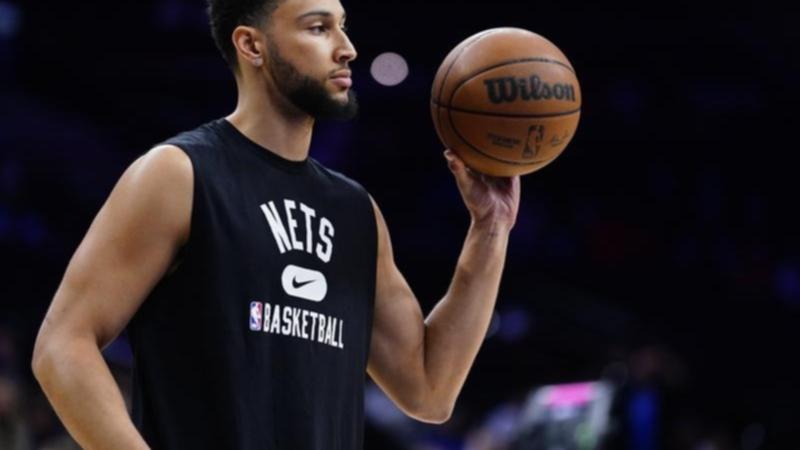 Australian NBA star Ben Simmons has filed a grievance seeking to recoup nearly $US 20 million ($A27 million) in pay that the Philadelphia 76ers are withholding from him, according to a report from ESPN.

The Brooklyn Nets’ player’s grievance will go through arbitration. It was shared with the team, the NBA and the National Basketball Players Association, which is backing Simmons.

Last off-season, Simmons asked the 76ers to trade him, and he didn’t play all season, citing mental health reasons, in part, for his refusal to play.

The 25-year-old showed up at training camp last fall, days before the start of the season, but was sent home for conduct detrimental to the team.

The 76ers assessed heavy fines as he stayed away from the team.

Simmons already had received an advance of half of his $US 33 million ($A44 million) salary in the off-season, and the team held back the remainder of his salary in fines in an attempt to recoup the advance.

The 76ers contend Simmons breached his contract. The NBA and the NBPA disagree about the issue, and the arbitration could establish a precedent about how matters of mental health and contracts are dealt with down the road.

ESPN said that before the grievance was filed, Simmons’ team tried to settle the matter with the Philadelphia front office but couldn’t reach an agreement.

Simmons has yet to play for the Nets, citing a back issue.