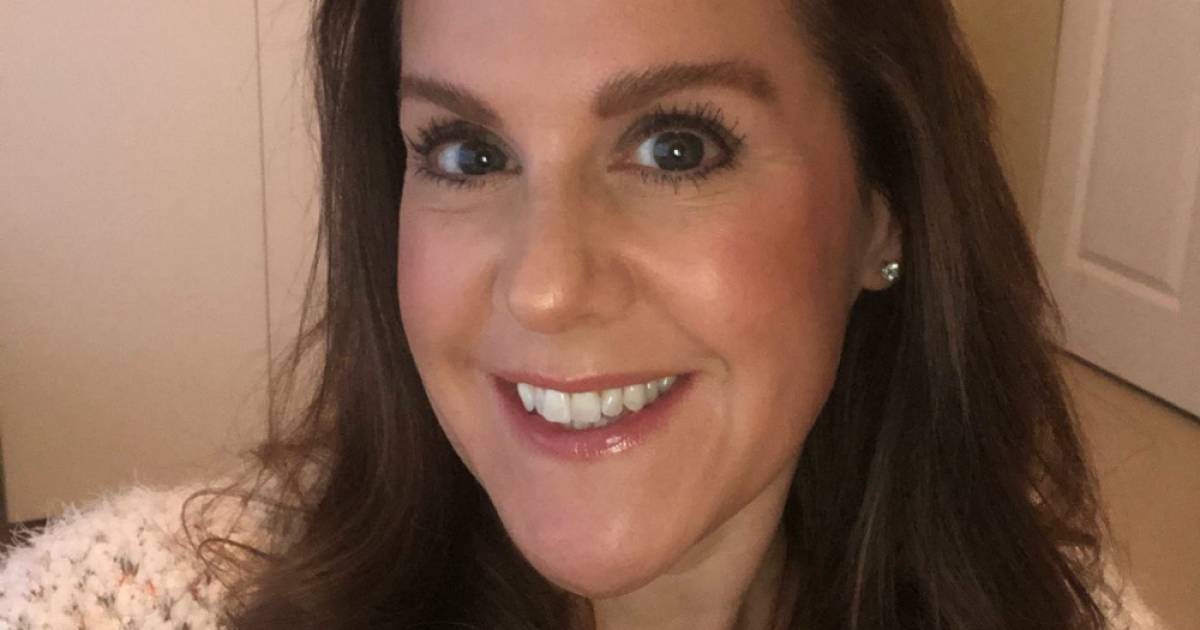 A man is now in custody, nearly a year after search warrants were issued at the home of a murdered Port Moody woman and another home in Mission.

Trina Hunt’s remains were found on March 29, 2021 near Silver Creek in Hope.

This came more than two months after her husband, Iain, reported her missing on January 18, 2021.

The Integrated Homicide Investigation Team has not released the identity of the person in custody, nor will they confirm whether charges have been filed.

He was arrested at Hunt’s home, according to neighbors.

Hunt’s family has offered a $50,000 reward to anyone who provides information leading to an arrest and charges.

Monday (June 6) would have been Hunt’s 50th birthday.