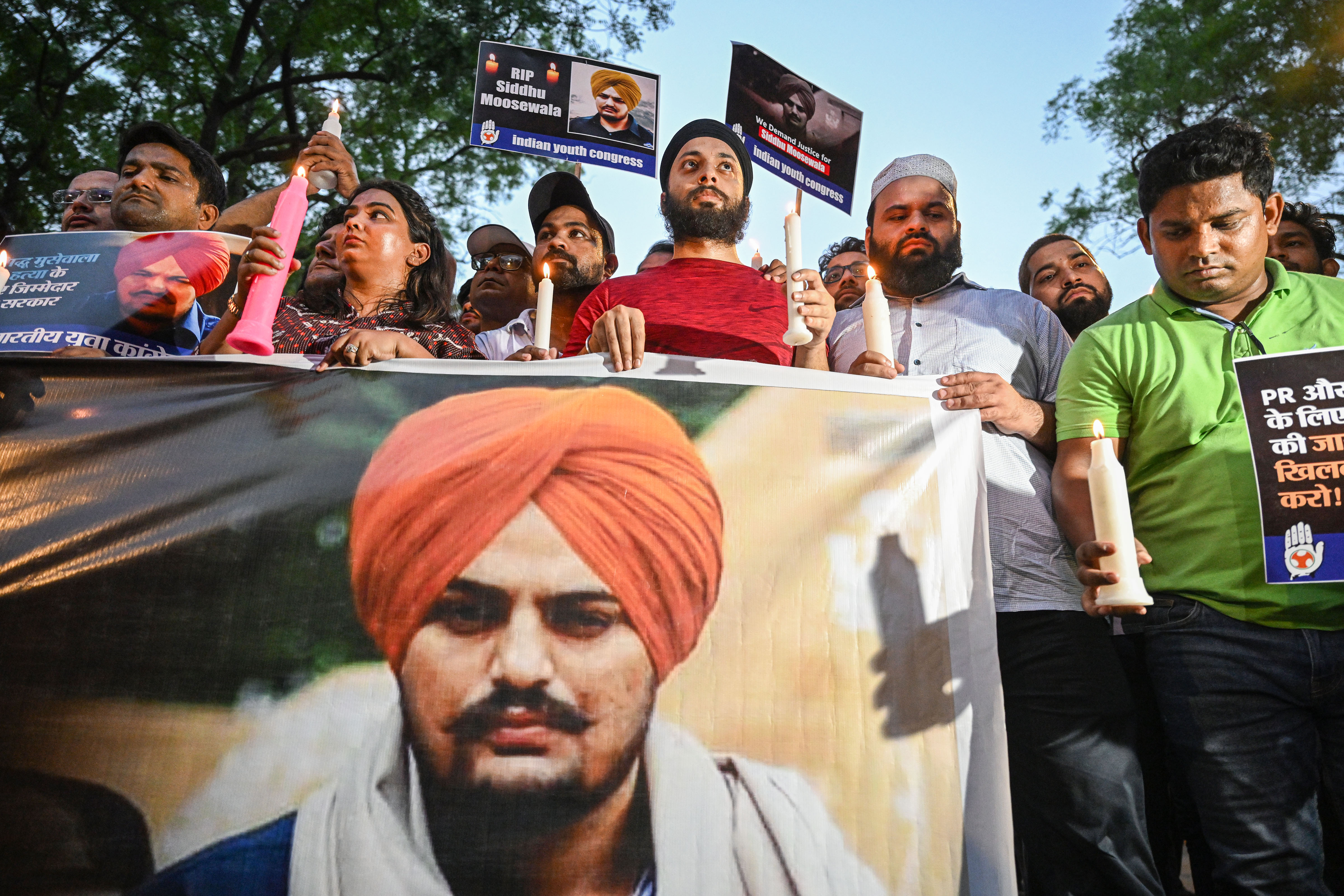 The last prayers for the Punjabi singer Sidhu Moose Wala, who was shot dead on May 29, will take place this afternoon at Baharli Anaj Mandi in Mansa and more than 1 lakh people are expected to reach and attend his last prayer.

The police have put in place extensive security measures and the district administration has created alternative routes for the smooth flow of traffic and to avoid congestion on the roads to Mansa.

Fans of Sidhu Moosewala from all over the state and neighboring states like Haryana, Rajasthan and Himachal Pradesh flock to his bhog to attend his bhog.

Sidhu Moosewala’s father Balkour Singh had also appealed to his son’s fans to reach his antimardas where he will speak his heart out.

Apart from fans, politicians and celebrities in large numbers are also likely to attend the last prayer of the Sidhu Moosewala.

Moosewala was shot dead near his village while on his way to visit his ailing aunt. He was assassinated just a day after the Punjab government pulled its cover.