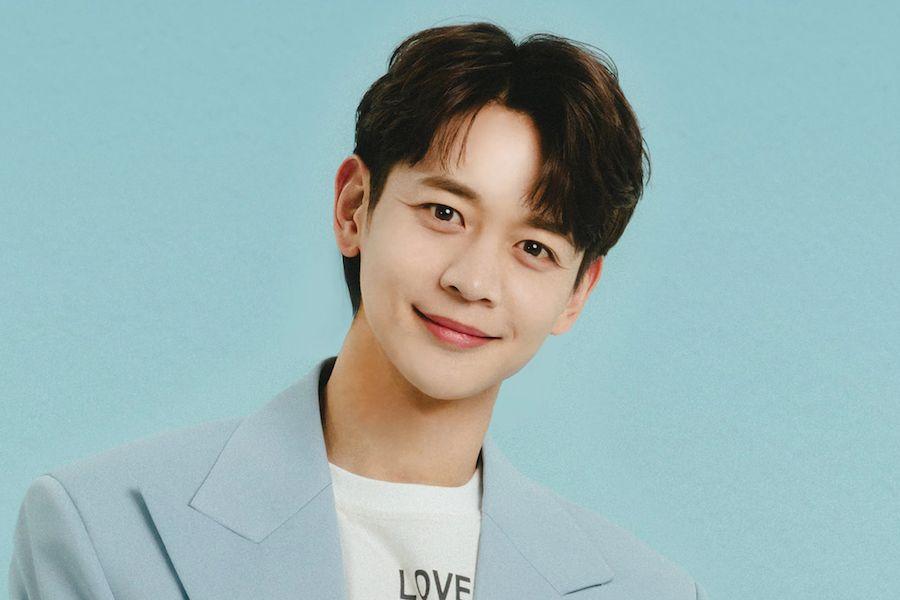 On November 8, Sports Seoul reported that Minho will release a solo album in mid-December. Commenting on the report, an SM Entertainment source said: “Minho is preparing for his first solo album with a target release in December. Please show a lot of interest.”

Minho has previously released solo songs through SM STATION, including “I’m Home,” “Heartbreak,” and the Japanese solo songs “Romeo and Juliet” and “Falling Free.” However, this will be his first solo album in 14 years since his debut.

Are you ready for Minho’s solo album?