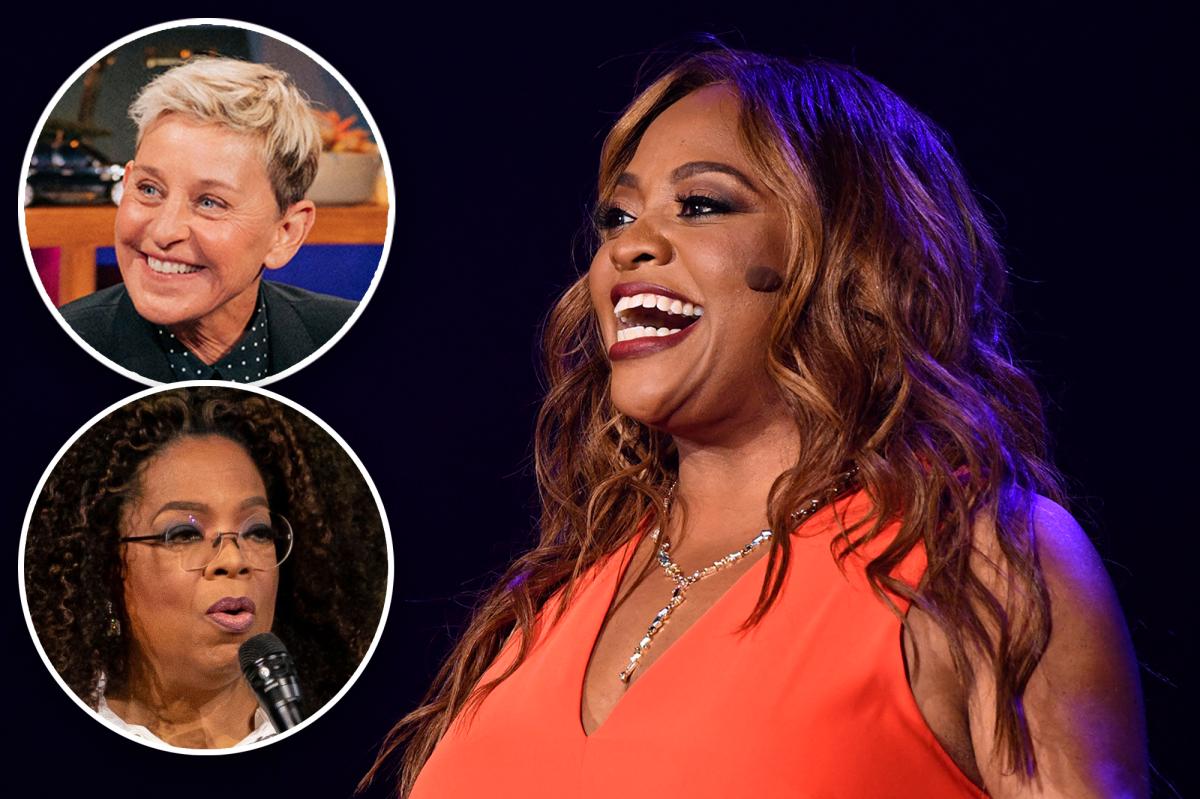 Sherri Shepherd aims to inspire and make viewers laugh when her new daytime talk show of the same name debuts this fall. And we hear she’ll be taking cues from the former Oprah Winfrey and Ellen DeGeneres talk show.

“She’s bringing comedy back to TV… What she plans to do for the show is combine Ellen and Oprah. It’s going to be a funny, inspiring show,” an insider told Page Six.

Shepherd and her team have tapped top publicists from coast to coast in the run-up to her big premiere.

On Wednesday, she hosted a mixer with top agencies like PMK and Jonesworks, which counts Tom Brady and Dwayne “The Rock” Johnson as clients, at Ink 48 in New York.

The event featured TV executives Frank Cicha and Fox 5’s GM Lew Leone, who will be hosting her show in New York. Tony and Pulitzer-winning playwright Michael R. Jackson even stopped by to meet Shepherd, we hear.

“Sherri made sure to speak to every publicist in attendance. She did the same in LA, literally all of them — all the networks and record labels,” the insider said.

We caught Shepherd roller-skating in Madonna’s benevolence earlier this month at a party the pop icon hosted at Nile Rodger’s DiscOasis in Central Park.

“There’s nothing like skating and feeling the wind in your wig,” she joked in an Instagram video. And while she didn’t get a chance to talk to Madge, “I planted a seed for her to get on my show,” she said.

People are tuning in on September 12 to see if Shepherd’s schmoozefest pays off.