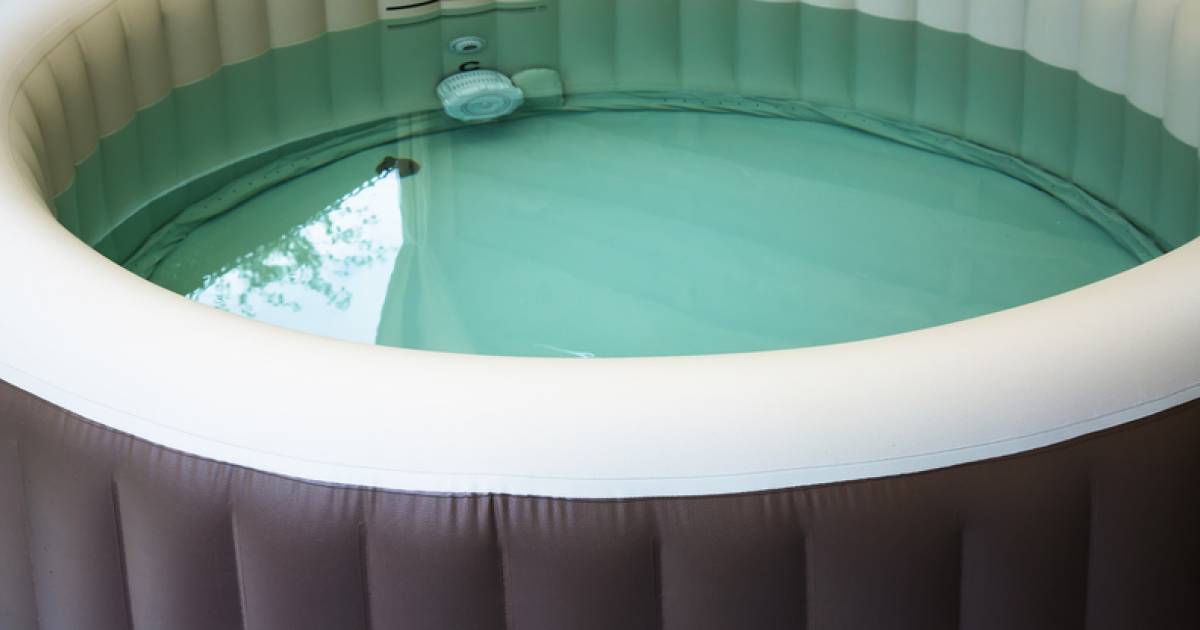 John Emmerton and Van Ortega describe themselves as an “interracial, sexual minority couple”.

Last year, the two bought a penthouse in an apartment building in downtown Vancouver.

Their 26e– ground property includes a large and open deck or patio for your exclusive use.

Not long after purchasing the penthouse, Emmerton and Ortega received a technical assessment about whether it is safe to have an inflatable hot tub on the patio.

Satisfied that it was, the couple set up a bathtub.

Less than a month later, they received a letter from the strata management company, stating that there was a complaint that the couple had built a “swimming pool.”

The strata claimed the presence of the hot tub violated the company’s bylaws.

For their part, the couple wanted the layers to leave them alone with their bathtub.

These were all told by Civil Resolution Tribunal member Kristin Gardner in her reasons for the decision in the dispute that reached the online BC tribunal.

Gardner declined to issue a specific injunction over the tub, explaining that tier bylaws allow owners to keep furniture on their decks and decks, along with dishes and propane or electric barbecue grills.

The CRT member determined that the couple’s bathtub is not a fixed value, but a piece of furniture.

It is inflatable, easy to deflate and fold and carry.

“In general, I accept that the applicants’ inflatable hot tub is easily movable,” Gardner wrote.

“I think it is a piece of furniture in which the applicants can sit and enjoy the terrace. I also like that it can be placed in different locations on the patio every time it is inflated and filled.

Emmerton and Ortega have therefore not violated any statutes.

“In the absence of a bylaw violation, I feel that the layers do not have the authority to require applicants to remove the hot tub from the patio. Therefore, I do not consider it necessary to specifically order that applicants be allowed to keep their hot tub on the patio, and for this reason I do not give orders about the hot tub,” Gardner wrote.

However, the tribunal member ordered the strata to pay Emmerton and Ortega the $1,275 amount, which consists of $225 in CRT fees and $1,050 in dispute-related costs.

Gardner also noted that Emmerton and Ortega claimed the layers “enforced statutes against them because they are an interracial couple of sexual minorities”.

“However, I find this claim speculative and there is not enough evidence to prove this to be the case,” Gardner said.