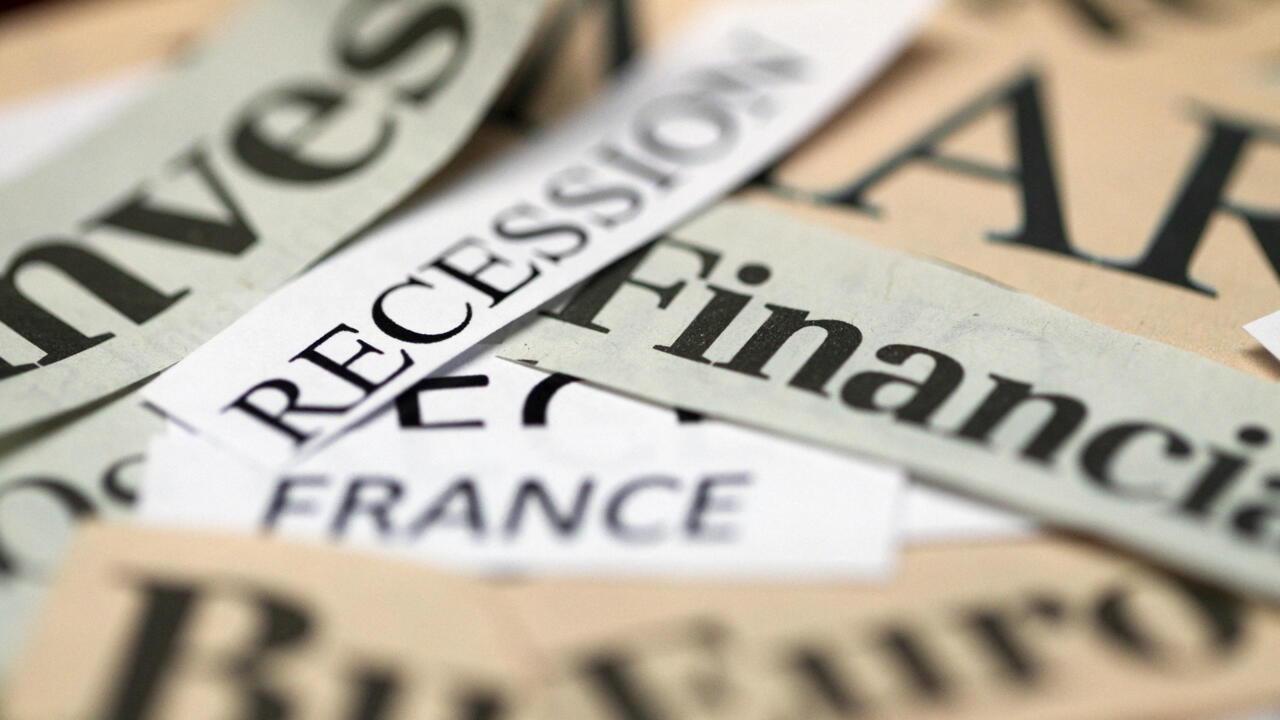 The Organization for Economic Co-operation and Development (OECD) released a bleak economic forecast for 2023 on September 26 – suggesting that Europe will face a very difficult economic environment if the current energy crisis worsens, with winter temperatures likely to be a deciding factor.

Across the globe, the OECD expects GDP to be $2.8 trillion lower than the Paris-based forum projected before Russia invaded Ukraine — a decline in expectations equal to the entire French economy.

“The global economy has lost momentum in the wake of Russia’s unprovoked, unjustified and illegal war of aggression against Ukraine,” OECD Secretary-General Mathias Cormann said in a statement. “GDP growth has stalled in many economies and economic indicators point to a prolonged slowdown.”

This is in line with forecasts from other international economic bodies – most notably International Monetary Fund director Kristalina Georgieva who warned in July, even before Russia cut off gas flows through the Nord Stream pipeline, that disruptions to the gas supply could affect European economies. threatened to plunge into a recession.

Germany will likely ‘suffer the most’

The eurozone is facing the largest downward revision in the world – with a growth forecast of 0.3 percent instead of the 1.6 percent forecast in June. The OECD also expects Germany, Europe’s largest economy, to enter a recession in 2023, defined as at least two consecutive quarters of declining GDP. German production is expected to fall by 0.7 percent next year, compared to an earlier forecast of 1.7 percent growth.

“It’s a realistic prediction, Germany will probably suffer the most from the energy shock this winter,” said Gustavo Horenstein, economist and fund manager at Dorval Asset Management. “A German recession is expected due to its reliance on Russian gas and the size of its production – a sector prone to energy supply problems – as part of the economy.”

The eurozone’s other largest economies are expected to escape the recession, with growth expected to reach 0.6 percent in France, 0.4 percent in Italy and 1.5 percent in Spain, while the French Ministry of Finance, for its part, plans a growth of 1 percent for its budget calculations for 2023.

But the OECD’s forecasts could be revised downwards depending on how the energy crisis develops this winter.

There is “significant uncertainty about the economic outlook, with significant downside risks”, the OECD warned, especially the “possibility of gas shortages as winter progresses”. Worst-case scenario, growth in the eurozone — currently forecast at 0.3 percent — could fall below this projection by 1.25 percent, well into recession territory.

Whether this happens “depends quite simply on temperatures this winter,” Horenstein said. “When it is very cold, the energy supply runs out faster. And the risk is that the demand for gas and electricity for heating will far exceed the supply.”

The OECD noted that gas supplies in the EU have increased significantly this year – between 80 and 90 percent in most Member States. However, gas and electricity prices are already very high – and the OECD suggests that there is quite a risk that Europeans will face shortages, especially if there is a harsh winter or if non-Russian gas suppliers disappoint.

The OECD has prepared various scenarios for European gas supplies for the period from October 2022 to April 2023. The best scenario assumes a 10 percent decrease in gas consumption by European countries implementing demand reduction plans. In this case, their reserves would be enough for the winter.

However, the situation looks bad in the other two scenarios that the OECD has modeled. If European countries continue to consume gas as they did in the period from 2017 to 2021, it is at serious risk of energy supply disruptions in February 2023. And if the winter is particularly cold, gas reserves could fall below 30 percent as early as January.

In addition to the weather, “the ability of manufacturing in particular and European economies in general to manage their energy consumption” will be a major factor in determining how things will run.

The sharp rise in energy prices is already hurting the profits of many companies in energy-intensive sectors – forcing several companies, such as French glass company Duralex, to scale down their activities.

“When it comes to tackling energy problems, most governments prioritize households and public services like hospitals — and industry comes last,” Horenstein said. “So in the event of a recession, this winter will be where the most damage will be done in Europe.”

If the energy crisis worsens, cuts in gas and electricity could hit the manufacturing sector first. This would have an acute impact on European economies, as this sector accounted for 23 percent of EU GDP in 2021, according to the World Bank.

Another reason for fears of a recession is that central banks are determined to raise interest rates to reduce inflation, which stood at 9.1 percent year-on-year in August. Indeed, the European Central Bank (ECB) raised interest rates by an unprecedented 75 basis points in early September – from 0 percent to 0.75 percent. The ECB warned that further rate hikes are on the way.

But sharp increases in interest rates tend to sharply diminish growth prospects, such as the price paid in the fight against inflation.

“In most major economies, further monetary policy tightening will be necessary to ensure that inflationary pressures are reduced on a sustainable basis,” the OECD wrote. “This will need to be carefully calibrated given the uncertainty about the speed at which higher interest rates will take effect and the spillover effects of tightening in the rest of the world.”

The Paris-based forum recommends that governments use fiscal policies to ease the pain – but without exacerbating inflation through excesses: “Tax support can help cushion the impact of high energy costs on households and businesses, but should focus on helping the most vulnerable and maintaining incentives to reduce energy consumption. Fiscal measures to soften living standards should avoid sustained incentives in times of high inflation. The means-tested transfers to households broadly meet these criteria.”

But however governments tackle this crisis in the short term, it will take “years” for Europe’s energy sector to recover, Horenstein said. He expressed his optimism about the short term, underlining that “the winter will be over and the acute phase of the energy crisis will also be over”.

Still, Horenstein was more pessimistic about the medium-term outlook. “We are likely to go through a difficult time with a severe economic slowdown. We are facing recessions and a battle against inflation, and we will probably not see any improvement until 2024.”

This article has been adapted from the original in French.