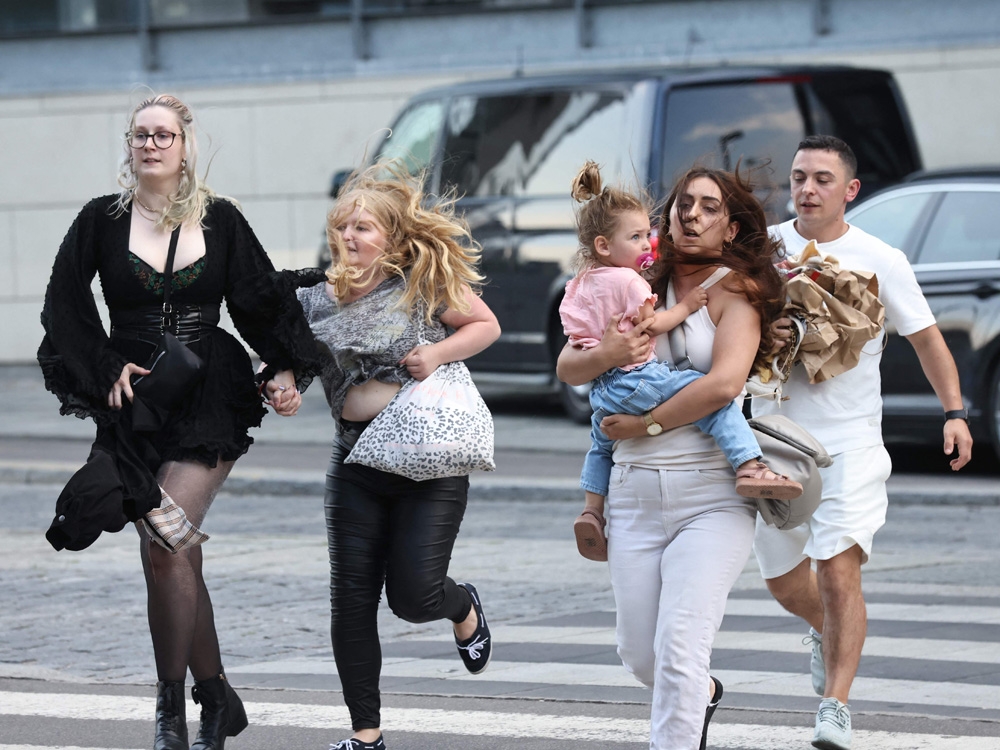 COPENHAGEN, Denmark – Danish police said on Sunday that several people had been shot dead in a shopping center in Copenhagen.

Copenhagen police said one person has been arrested in connection with the shooting at Field’s shopping center, which is close to the city’s airport. Police tweeted that “several people were hit”, but did not provide other details.

Copenhagen Mayor Sophie H. Andersen tweeted: “Terrible reports of shootings in Fields. We are not yet sure how many injured or killed there are, but it is very serious.”

Laurits Hermansen told the Danish broadcaster DR that he was with his family in a clothing store in the shopping center when he heard ‘three-four bangs’. Really loud bangs. It sounded like there was shooting right next to the store.”

“One person has been arrested in connection with the Fields shooting. We can’t say more about the person involved at this time,” Copenhagen police tweeted. “We are massively present at Fields and are working on getting an overview.”

The shopping center is located on the outskirts of Copenhagen, opposite a metro line connecting the city center with the international airport. A major highway also runs adjacent to Fields.