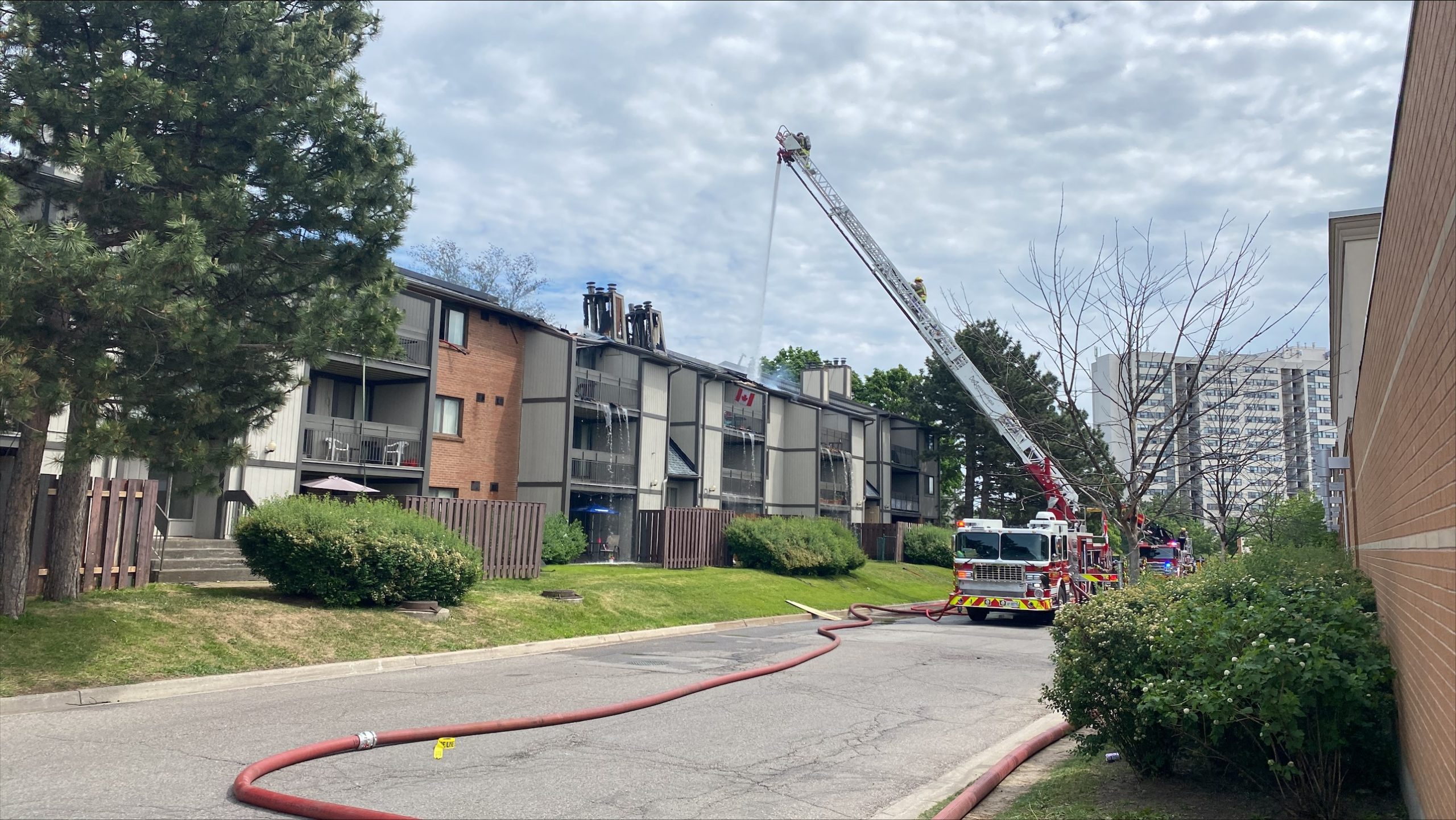 No injuries were reported after a fire broke out at a mansion in Mississauga on Sunday afternoon.

Officers say several homes have been evacuated as crews work to put out the blaze.

Motorists in the area are advised to use alternative routes.

It is not yet known what caused the fire.