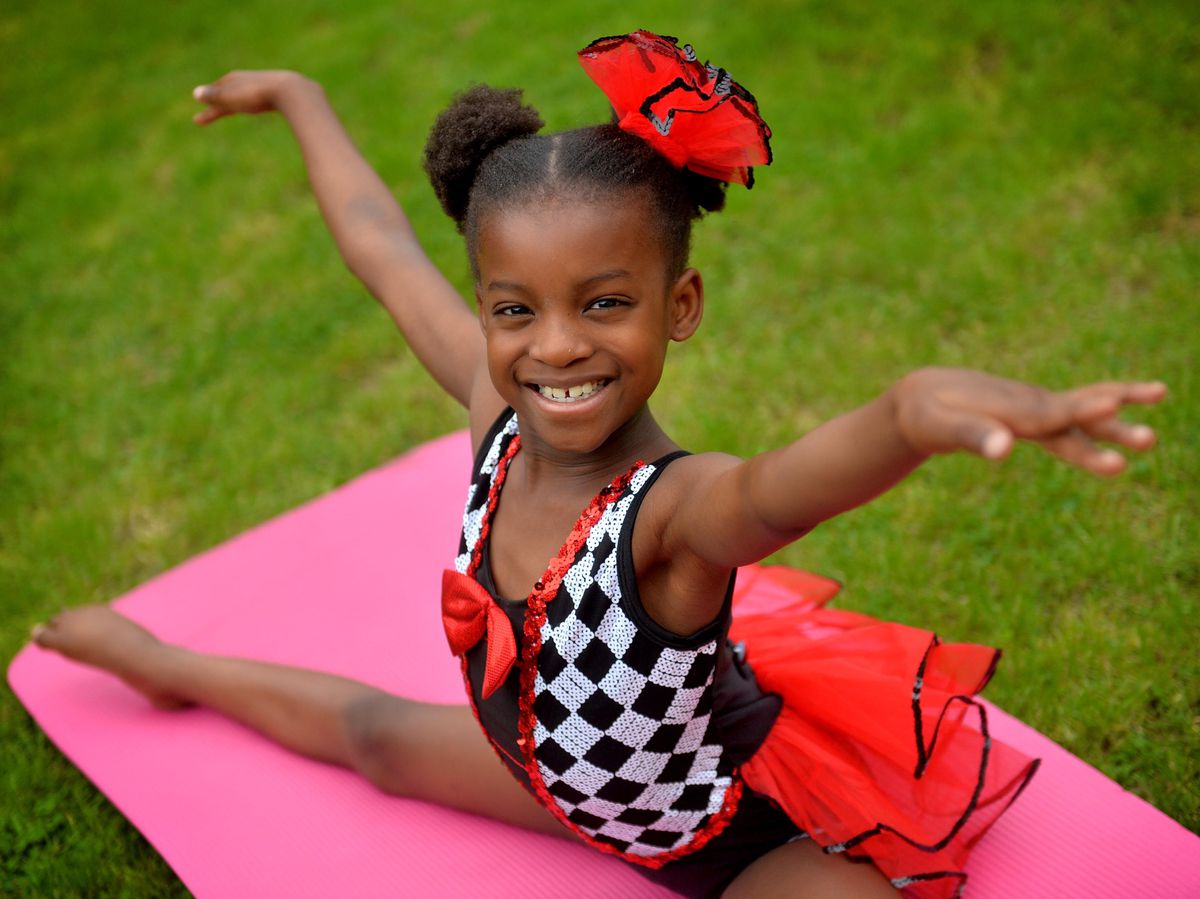 Ava Chipato, age seven, from Bilston, missed seeing her friends during the months of the coronavirus crisis and despite taking ballet and tapping classes since she was three, she lost her confidence.

With the help of her family and coaches from Willenhall’s Ingram Academy of Performing Arts, she was able to rehearse when the dance school reopened, giving her the chance to join her teammates at the World Dance Cup in San Sebastian, Spain.

The team hopes to top the podium with their routine on the Madonna hit Material Girl.

To get her there, the family wants to raise £5,000 to offset the cost of airfare, costumes, visas and lodging. They have so far attracted ten percent of what is needed.

Ava’s mother Michelle, 37, a social worker, explains: “Ava struggled during the lockdowns and then got more lessons from her dance school principal Kate Ingram to encourage her. She eventually started participating in competition festivals. This really helped Ava to develop her talents and now she has the chance to compete abroad.

“She’s so excited about it and would love to join the others. We’ve been trying to raise money for the trip, but it’s been a tough time, so we’ve put out a public online call to help Ava make her dream come true .” Time is not on our side, but we have spent the past three months trying to raise the money to cover the cost of costumes and tickets.

“She’s been through a lot during the lockdown, which she found very difficult, so her dance teacher Kate signed her up to many dance festivals to build her confidence. It really worked.

“We never thought she would achieve so much at such a young age. She has won many medals.

“She jumps, skips, skips around the house and practices her routines.”

“As her mother, I want nothing more than to be there for her and make sure she can indulge herself,” adds Ms. Chipato.

In addition, the schoolgirl, who attends Holy Trinity Catholic Primary School on Fraser Street, successfully auditioned for a part in the Midlands Theater Ballet’s production of Sleeping Beauty at Crescent Theater in Birmingham.