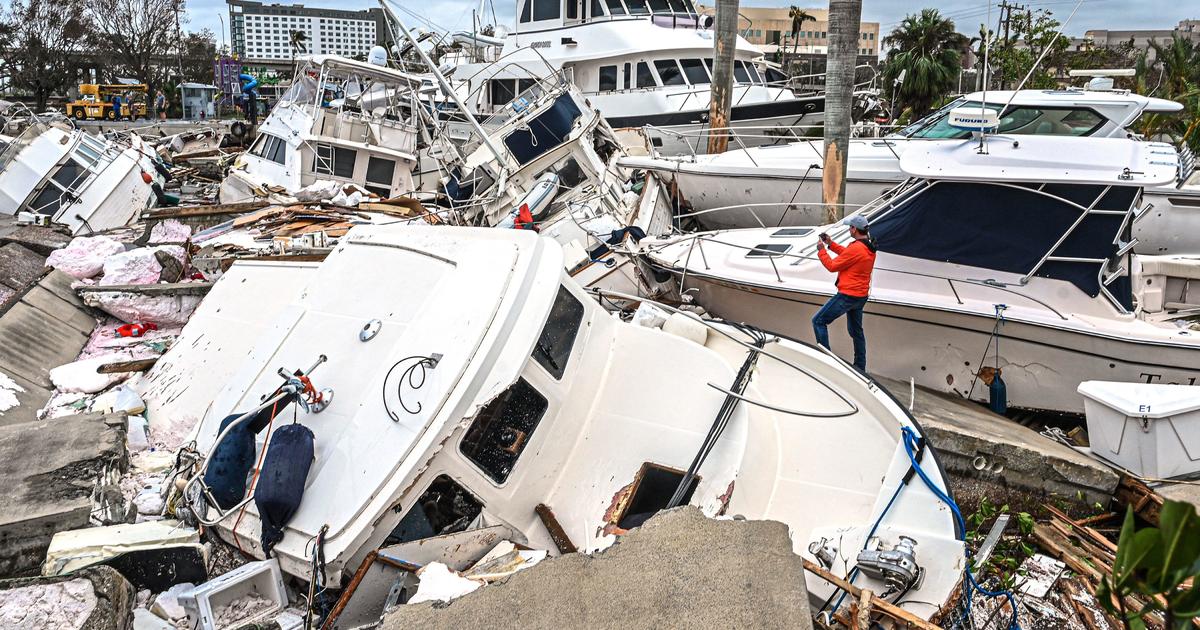 Floridians woke up Thursday morning to devastating scenes Hurricane Ianone of the strongest storms to ever hit the US caused widespread destruction along the state’s west coast.

The storm, which made landfall on Wednesday as a powerful Category 4 hurricane, flooded countless buildings and streets, ripped off roofs, left people locked in their homes and cut power to millions of residents. Ian was downgraded to a tropical storm early Thursday, but forecasters warned the threat of “catastrophic” flooding would continue as the Ian moves east. He was expected to cross the Carolinas this weekend.

Authorities were still assessing the situation in Florida, but the following photos give a glimpse of the damage.

One of the hardest hit cities was Fort Myers, just north of where Ian made landfall. Photos show numerous boats damaged by the hurricane’s massive storm surge, as well as flooded roads and buildings.

Bartow, the county seat of Polk County, was hit by high winds and torrential rain that knocked down trees, power lines and company signs.

The hurricane also destroyed much of the Sanibel Causewayconnecting Sanibel Island to mainland Florida, cutting off access to the barrier island normally home to about 6,400 people.