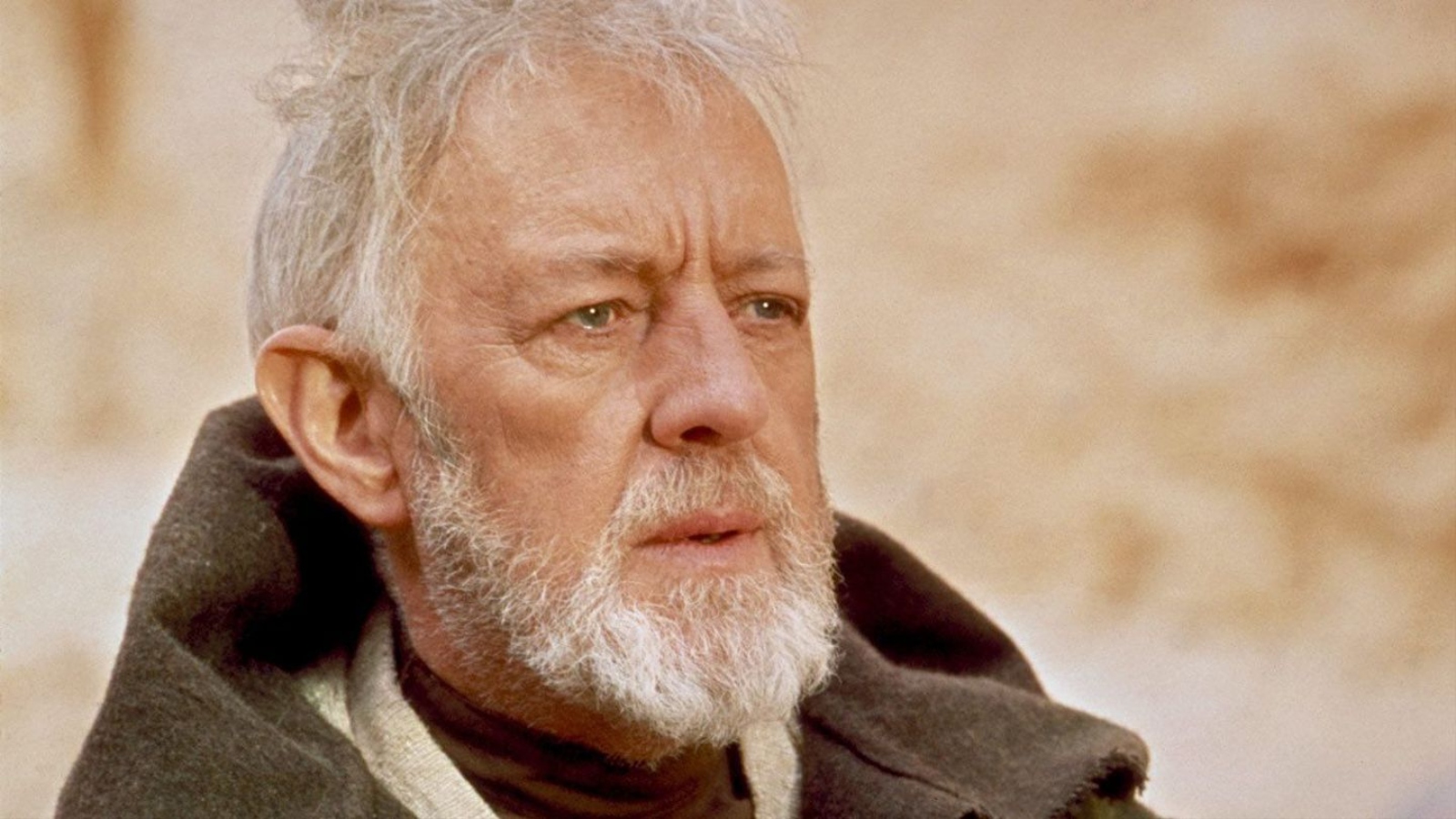 By Dan Lawrence | 15 seconds ago

Obi-Wan Kenobi is the latest big hit Star Wars series to air on Disney+. In the show, Ewan McGregor returns to his iconic role as Jedi Master Obi-Wan Kenobi in a story set ten years after the events of Star Wars Episode III: Revenge of the Sith, and nine years before the original Star Wars (also known as Star Wars Episode IV: A New Hope)† In that original film, Obi-Wan, under the alias of Ben, is played by legendary British actor Alec Guinness and now, as reported by Comicbook.com, fans can see Alec Guinness replace Ewan McGregor in the limited series. Obi Wan Kenobi.

The report finds a VFX artist on YouTube, going by the name stryder HD, who has used deep fake technology to fuse the likeness of the late great Alec Guinness to Ewan McGregor into a variety of scenes in the Obi-Wan Kenobi series. The results, which you can see below, show that there isn’t really much of a difference between McGregor’s gray appearance and Guinness’s. Since Alec Guinness was 63 years old when Star Wars released and Ewan McGregor has just entered his fifties, it should come as no surprise that there are some similarities in their appearance. However, it does show that McGregor was an inspired piece of casting for Star Wars Episode I: The Phantom Menace.

The importance of Alec Guinness and his original Obi-Wan Kenobi performance has not escaped Ewan McGregor. The Independent reports how Ewan McGregor constantly channeled Alec Guinness in his portrayal of Obi-Wan Kenobi, and that given the character’s age in the new series, it had an even more significant effect, thoughts McGregor expressed at a news conference about the series: “It all came from Alec Guinness – “It was just interesting to take a character that we know and love from Alec Guinness’ creation of the character in the 1970s, this wise spiritual wise-like man, to give him to a more broken place was really interesting to do.”

Famously, Alec Guinness was not a fan of his time as Obi-Wan Kenobi and found the whole ordeal of shooting Star Wars be an overall negative experience. However, the same cannot be said of Ewan McGregor, who spoke fondly of the role when he returned to the role fifteen years after his last appearance as Obi-Wan Kenobi. As things stand, the return of Ewan McGregor is in Obi-Wan Kenobi has been a huge success for Disney+. The Star Wars show has set a new record for the most-watched premiere of a Disney+ original series. It appears the success has had a profound effect on Ewan McGregor as reports suggest the Scottish actor is keen to continue the role after the current run of Obi Wan Kenobi.

With every Wednesday episode release of Obi Wan Kenobi, fans can watch Ewan McGregor build after the version of Obi-Wan played by Alec Guinness. Given the love for both actors’ portrayals of the iconic Jedi Knight, countless eyes will likely be on the evolving plot of Obi Wan Kenobi, and the incredible Alec Guinness deep fake. It’s a testament to Guinness as an actor that, despite his trepidation, his performance inspired so many in the decades that followed.