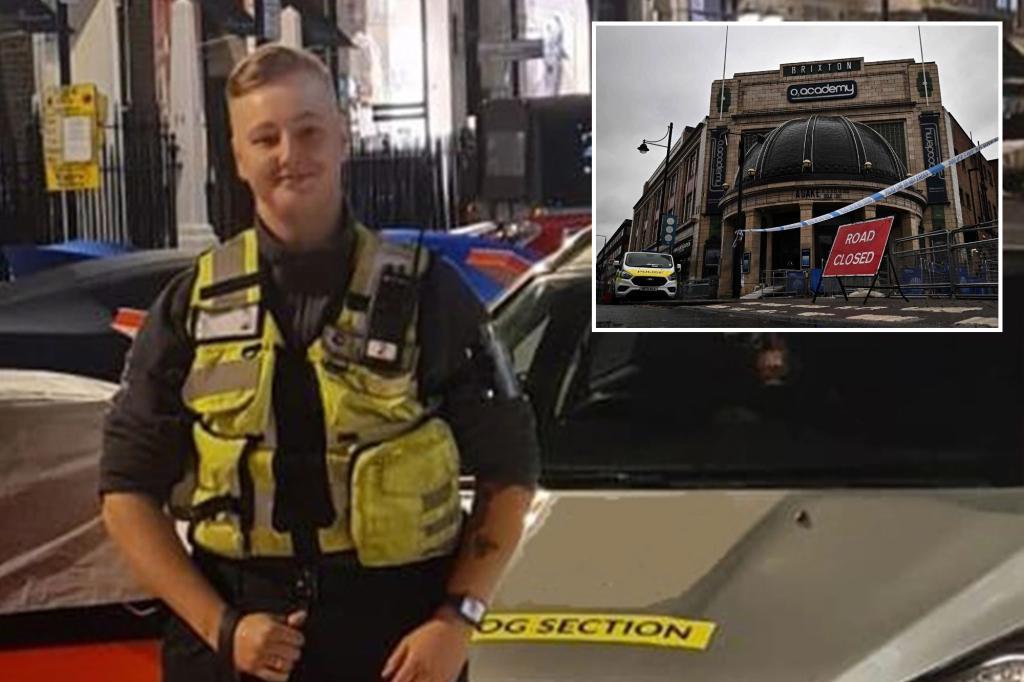 A 23-year-old security guard became the second person to die last week from a crowd crowd at an Afrobeat concert in London.

Gaby Hutchinson, who was hired to patrol Asake’s Thursday show at the O2 Academy music hall in Brixton, died Monday from injuries sustained when a horde of people burst into the venue, the Metropolitan Police announced on Tuesday.

Hutchinson was in the foyer of the building when a wave of people who did not have concert tickets stormed in, police said.

“It is terrible news that a second person has lost their life following Thursday’s events,” said Superintendent Colin Wingrove. “I would like to express my sincere condolences to Gaby’s family at this incredibly difficult time.”

Rebecca Ikumelo, who died Saturday from injuries she sustained in the throng of the crowd, was also in the foyer. The 33-year-old mother of two was one of three people hospitalized in critical condition after Asake’s concert.

Hutchinson was also one of three listed in critical condition. The third, a 21-year-old woman, is still in hospital without any improvement, according to police. She, too, was in the foyer at the time of the stampede.

A total of eight people were hospitalized after the incident.

Videos from Thursday’s audience posted online show a sea of ​​people crowded together outside the venue pushing against each other as people chant “get out!”

People at the front of the crowd were pushed against the doors of the London venue until the influx of people finally pushed through the foyer, where the worst of the injuries were.

Police are investigating the tragedy and are reviewing cell phone and surveillance footage and questioning witnesses.

“There were approximately 4,000 potential witnesses present at the time of this incident and we are urging all citizens with information to come forward,” the Metropolitan Police said.

The department has set up a web page where people can submit footage and witness accounts of the event and crowd.