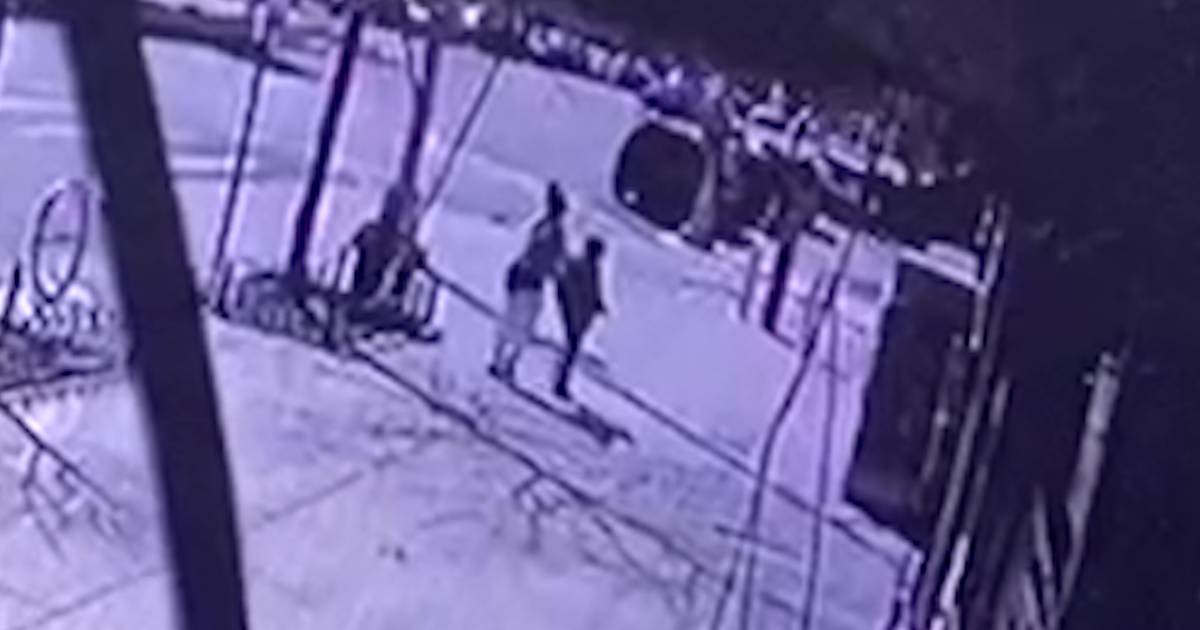 Police have arrested a second suspect in a stray bullet shooting that left a 7-year-old Brooklyn girl with a laceration to the stomach in March, officers said Wednesday.

Investigators with the Regional Fugitive Task Force on Monday tracked down Robert Cooper, 31, and arrested him on attempted murder and other charges.

His arrest comes just days after police handcuffed Jaden Baskerville, 21, who is accused of being the gunman in the March 21 shooting.

The 7-year-old victim hopped and waved her arms happily as she walked down Surf Ave. walked and approached W. 30th St. in Coney Island about 3:00 p.m., her mother a few steps behind, then shots pierced the air.

Surveillance video captures the moment a child is injured by a bullet on the Coney Island sidewalk. (New York Daily News exclusive)

The gunman extended a pistol from a Nissan Altima with dark, tinted windows and opened fire, apparently targeting three young men on the sidewalk nearby, police said.

The men dispersed and the 28-year-old mother hugged her daughter. They went home, only to realize two hours later that the boy had been grazed by a bullet.