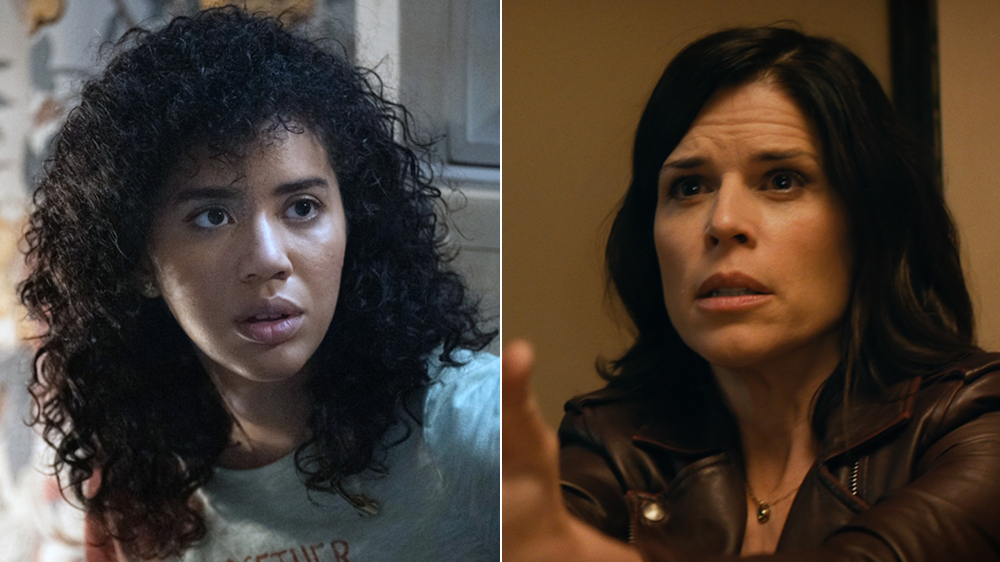 Jasmin Savoy Brown backs Neve Campbell’s choice to leave “Scream” ahead of the sixth episode. Campbell, who starred in all five films, recently announced that because of money.

“I absolutely respect her for that. I think it’s hard to be a woman in this industry and in any industry,” said Brown, who starred in the fifth “Scream” movie this year and played her part. in the sixth will resume, Variety on Saturday night at a “Yellowjackets” FYC event. “If someone, but especially every woman, feels she deserves more – whether that’s in a financial situation with work, out of a relationship, out of the void – if she can walk away, I support that.”

Brown added: “The script is fantastic and the franchise continues in a wonderful way.”

Paramount Pictures and Spyglass Media gave the go-ahead for the sixth film shortly after the fifth hit theaters, grossing $140 million worldwide. The film is currently being shot in Canada and is expected to hit theaters on March 31, 2023. Campbell returned along with original stars Courteney Cox and David Arquette; Cox will reprise her role as Gale Weathers in the sixth film.

On June 6, Campbell revealed that she would not be returning for the sixth installment of the slasher film.

“Unfortunately, I won’t be making the next ‘Scream’ movie,” she told Variety in a statement. “As a woman, I’ve had to work extremely hard in my career to establish my worth, especially when it comes to ‘Scream’. I felt that the offer presented to me did not match the value I brought to the franchise. It was a very difficult decision to continue.”

She concluded: “To all my ‘Scream’ fans, I love you. You have always supported me so incredibly. I am forever grateful to you and for what this franchise has given me over the past 25 years.”