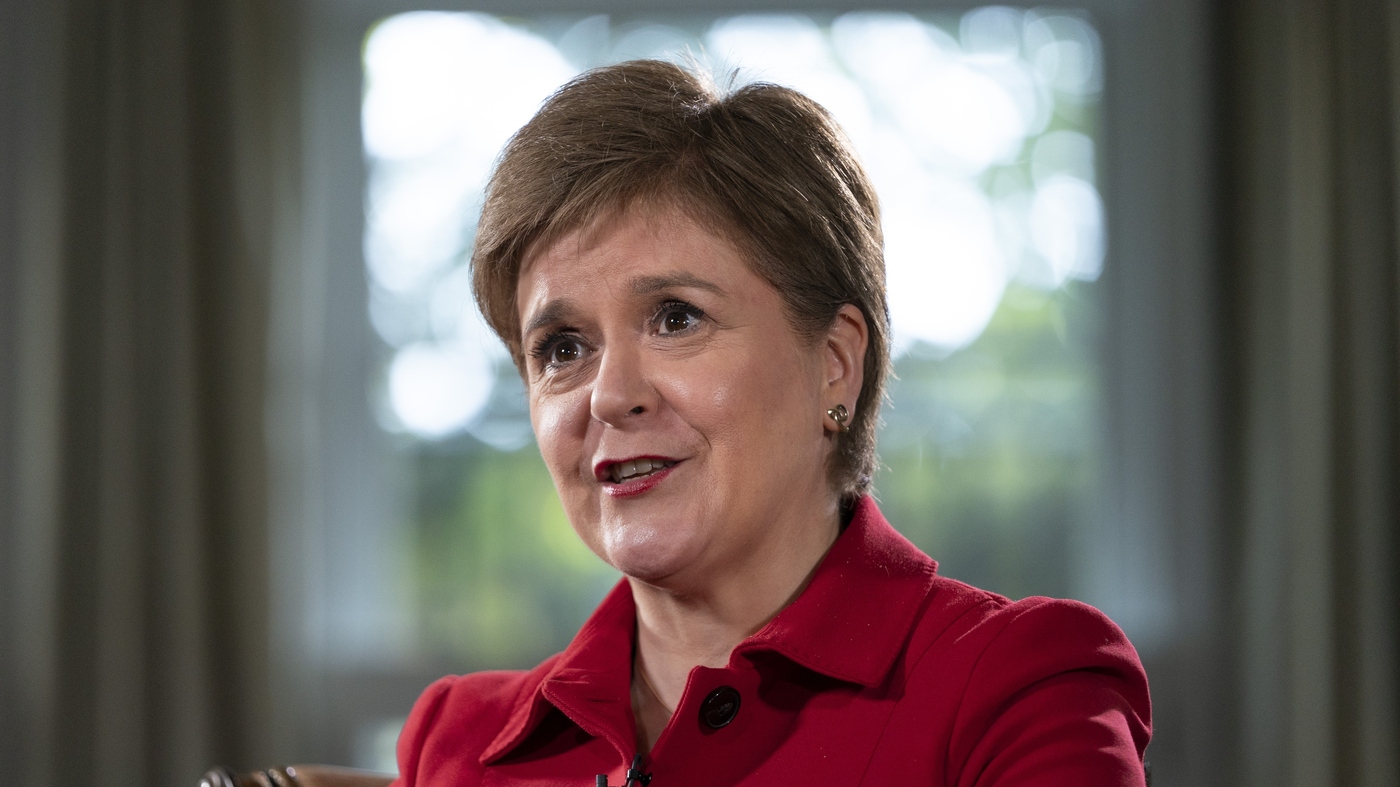 Scotland’s Prime Minister, Nicola Sturgeon, will be interviewed in Washington on Tuesday, May 17, 2022.

Scotland’s Prime Minister, Nicola Sturgeon, will be interviewed in Washington on Tuesday, May 17, 2022.

LONDON — Scottish Prime Minister Nicola Sturgeon kicked off her campaign for a second independence referendum on Tuesday, arguing that Scotland would be better off economically outside the United Kingdom.

Sturgeon, who heads both the Scottish National Party and the devolved government in Scotland, says she will publish the first in a series of papers advocating for independence.

Scotland rejected independence in a 2014 referendum, with 55% of voters saying they wanted to remain part of the United Kingdom. The British government of Prime Minister Boris Johnson opposes a new vote on independence and says the issue has been resolved in that vote.

But Sturgeon argues that the landscape has changed since then, mainly because of Britain’s departure from the European Union, a policy opposed by a majority of people in Scotland.

“Had we known in 2014 everything we know now about the path the UK would have taken then, I have no doubt Scotland would have voted yes at the time,” Sturgeon said in an interview with the BBC.