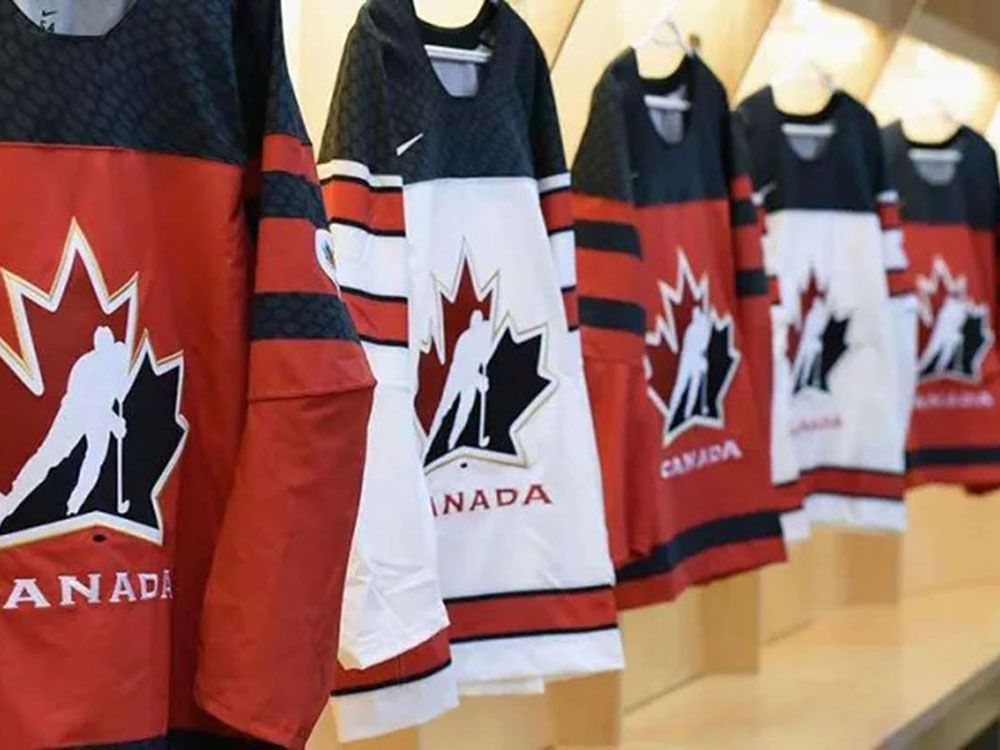 The Bank of Nova Scotia is suspending its sponsorship deal with Hockey Canada in response to sexual assault allegations that have embroiled the national sports board in a scandal.

In an open letter, Scotiabank CEO Brian Porter described the country’s national sport as an activity that brings communities together and enshrines Canadian values.

“That’s why, like so many of you, I was shocked by recent reports of alleged attacks involving younger ambassadors of the Canadian game. The alleged conduct in this current case is contrary to the beliefs and values ​​that hockey must embody and that we defend at Scotiabank,” Porter said.

By suspending its sponsorship, the bank is canceling all of Scotiabank’s marketing and events during the upcoming World Junior Championships in August, Porter said. It will also channel funds earmarked for the world’s juniors into other programs, including the Hockey Canada Assist Fund for Underserved Youth and the Women’s World Championship.

“Today we have made the decision to suspend our sponsorship of Hockey Canada until we are confident that the right steps are being taken to improve the culture within the sport – both on and off the ice.”

Other Hockey Canada sponsors have also commented on the controversy. A spokesman for Imperial Oil Ltd., owner of Esso service stations, said the company is “concerned about the recent allegations”.

“We are paying close attention to this issue as it evolves and have communicated our expectations to Hockey Canada that concrete steps must be taken immediately to address security concerns and ensure rapid culture change,” Keri Scobie said in an email.

“At the same time, our organization remains committed to supporting the Canadian hockey community and grassroots youth programs across the country, as we have done for over 40 years.”

In late May, TSN broke the news that a woman in London, Ontario, reportedly had eight players, including some from the Canadian junior team, sexually assaulted her in June 2018 after a gala event. The woman reportedly filed a lawsuit in April this year, seeking $3.55 million in damages from Hockey Canada, the Canadian Hockey League and the eight unnamed players. Hockey Canada settled the lawsuit out of court for an undisclosed fee.

After the disclosure, Hockey Canada immediately came under fire, and Federal Sports Secretary Pascale St-Onge ordered a forensic audit to determine whether the sports organization used public funds to settle the lawsuit.

Last week MPs called for Hockey Canada CEO Tom Renney and President Scott Smith to testify before a standing committee. At the meeting, Smith said the organization had received two other complaints of sexual assault in recent years.