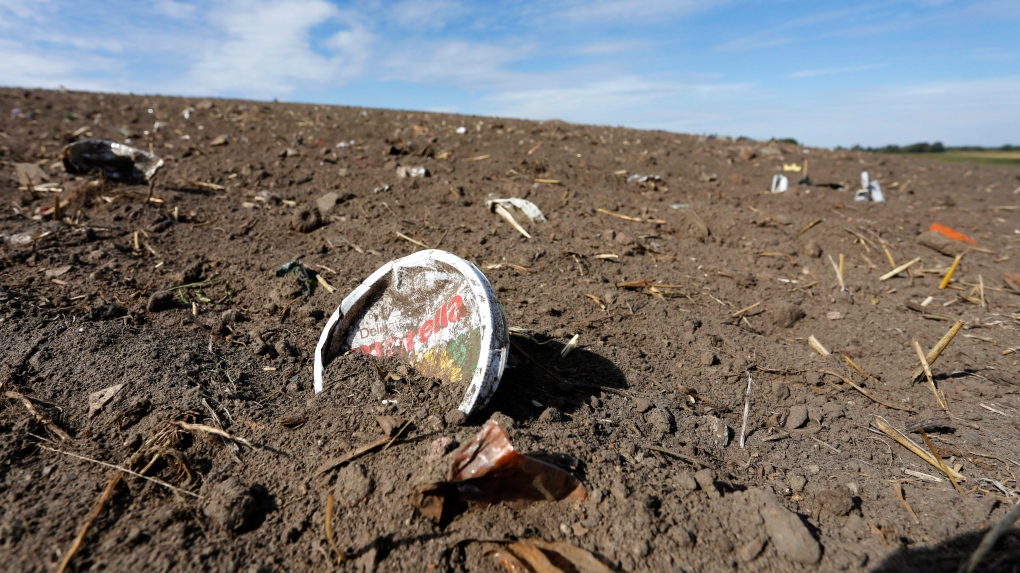 How is that possible?

Precipitation cycles transport microplastics through the air, spreading them around the planet and placing them in natural food chains that form ecosystems. As a result, these durable particles have ended up just about everywhere, and scientists don’t think they’re going away any time soon.

Microplastics not only come from plastic waste that has broken down into smaller pieces, but have also figured prominently in health and beauty products, such as certain cleaners and toothpastes. Microbeads, a type of microplastic, are a form of polyethylene plastic that easily passes through water filtration systems and ultimately poses a risk to aquatic life.

A recent study led by Stanford University researchers found that blue whales consume up to 10 million pieces of microplastic daily, largely through the prey they eat.

Environment International reported that traces of microplastic were detected in 80 percent of blood samples from 22 anonymized, healthy people.

And researchers at Universita Politecnica della Marche found microplastics in 26 of 34 breast milk samples, all collected from a randomized group of women.

But what are the dangers of all these microplastics?

Scientists don’t know yet. At least not completely.

With some plastic dots small enough to infiltrate cells and tissues, some studies have suggested an association with certain cancers and various health problems, especially with microplastics leading to levels of chemical toxicity.

As Nature reports, the potential dangers of ingesting microplastics depend on how fast these particles travel through the human body — a factor researchers are only just beginning to study.