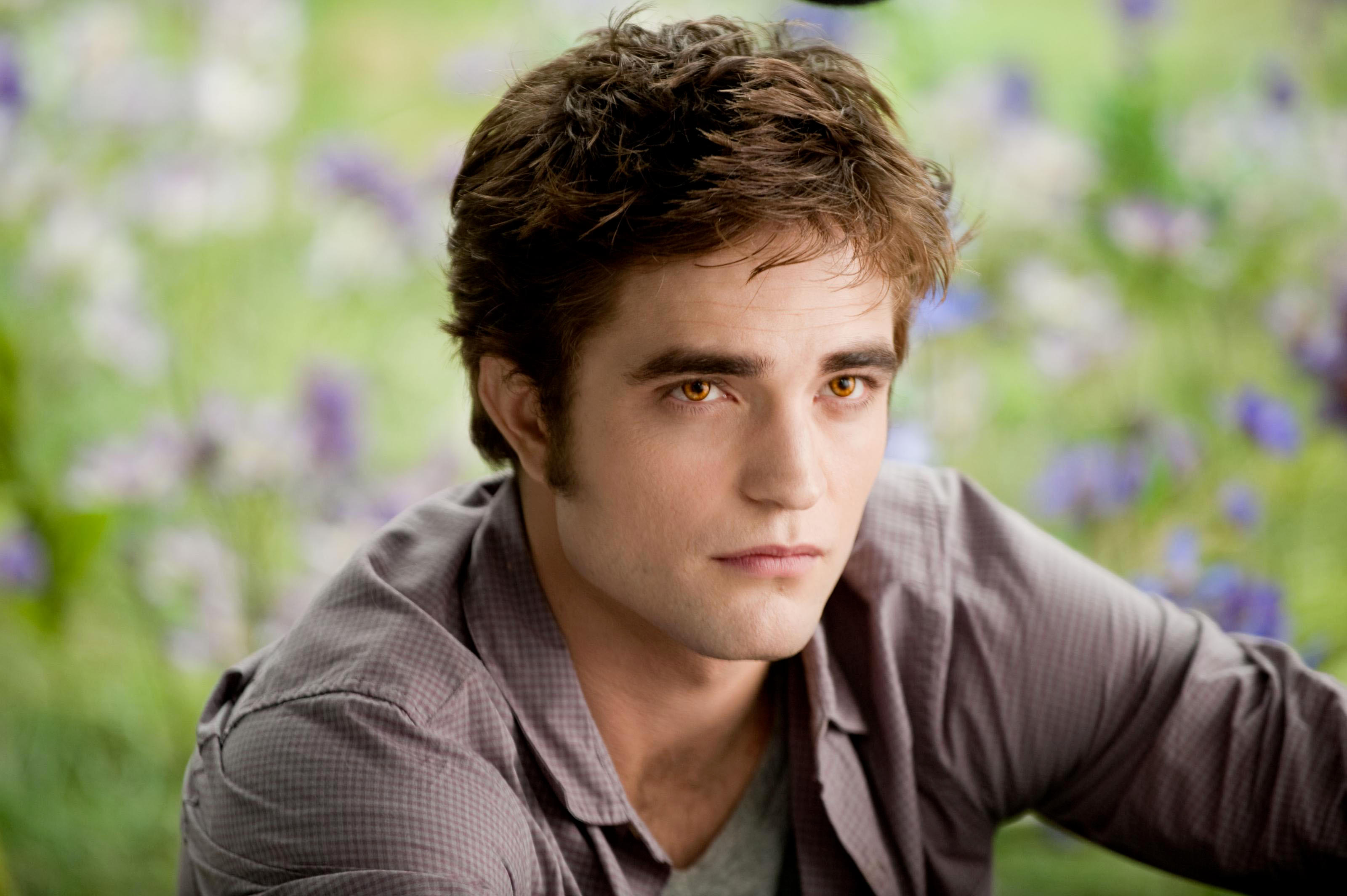 The fact that Stephanie Meyer’s vampires shine in the sun like fairies instead of burning like classic bloodsuckers has long been the butt of jokes in the Twilight saga.

Well, there is a real scientific view of the sparkly vampires Reddit and lowkey makes sense, so guess who’s laughing now?

To cut a long and surprisingly lengthy scientific explanation short, the thing that makes vampires shine “doesn’t usually exist inside” and “is pretty easily blocked by things like umbrellas or thick clouds.”

That limits the search to UV radiation and microwaves. The theory author Iustinianus_I suggests that “UV radiation is much more likely to be the culprit, as it is much easier to reduce the frequency of EM radiation than to increase it.”

If it’s UV radiation that makes vampires sparkle in the sun, that means several things. First of all, vampiric sparkle isn’t supernatural in nature, and it’s nothing but physics – assuming some material in vampires’ skin really is that sensitive to UV.

Second… in fact, there’s no need for vampires to hide from the sun if the theory is true. They might as well just use sunscreen and never worry about exposure.

“I don’t really blame them for not figuring this out though, as they most likely never needed sunscreen. Third, vampire raves with black lights would be great,” the theory’s author concluded.

To see? You no longer think about the nature of the sparkling skin that vampires have. You’re thinking about those raves now. Don’t mention it.