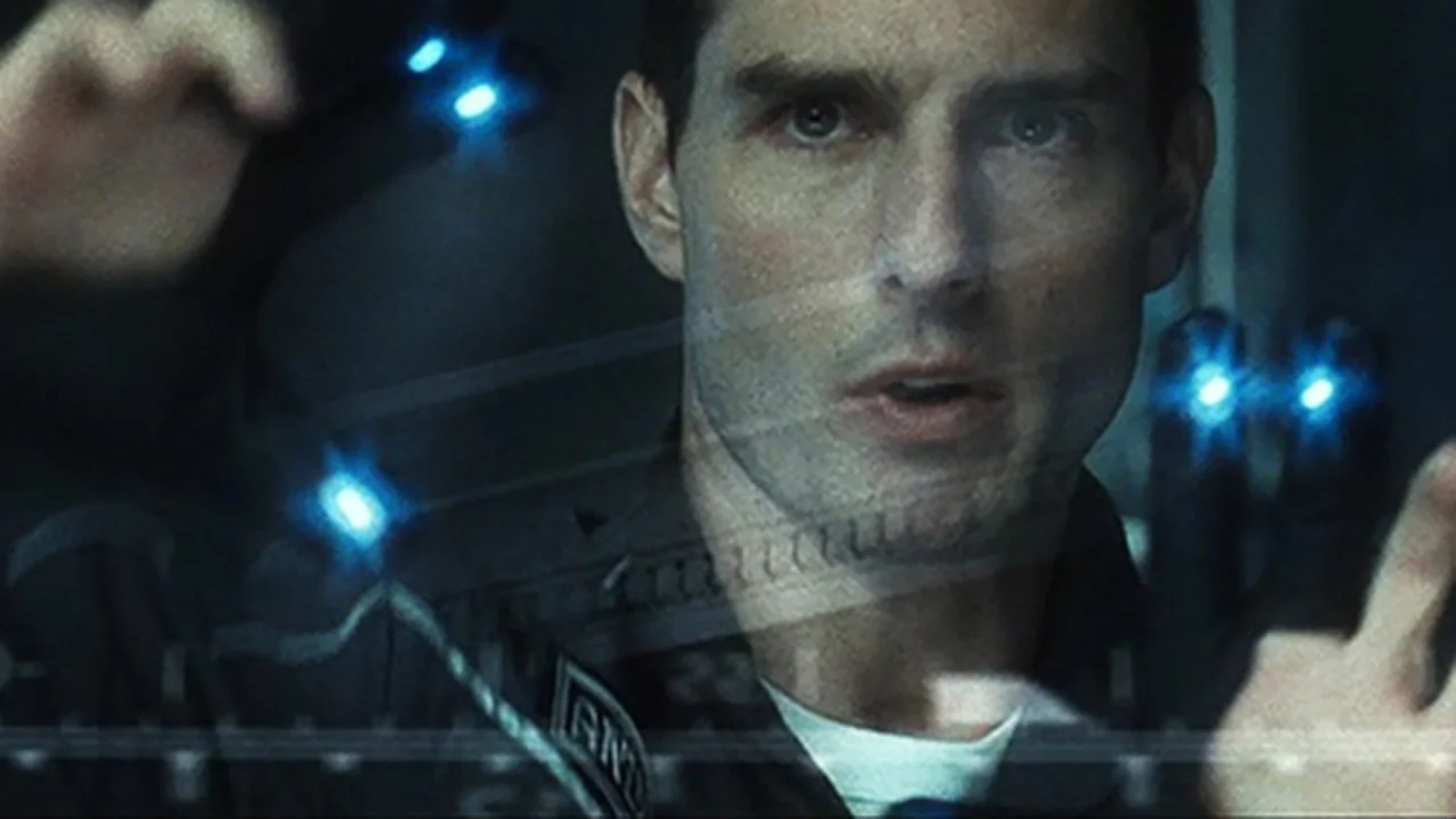 Under the pseudonym ‘Richard Bachman’, Stephen King let his dark side play out. One of the grim stories he published under that name was “The Running Man,” a dystopian sci-fi novella in which environmental disasters and extreme poverty drive people to risk their lives on game shows for money. The film adaptation, starring Arnold Schwarzenegger, softens the premise — but only slightly. In the film, these reality murder games are an execution method that is broadcast live to amuse the people living in a world of extreme poverty.

“American Gladiators” premiered in 1989, two years after the movie came out. According to the NY Post, one of the producers later admitted to Steven de Souza, screenwriter for “The Running Man,” that the reality TV competition show was set up with clips from the movie, but without the murder. That’s the kind of thing “Black Mirror” warned us about. Meanwhile, reality TV game shows like “Survivor” continue to thrive, and now Netflix is ​​gearing up to produce a “Squid Game” reality show based on the hit Korean series in which nearly everyone has to die in a monstrous battle royale. The irony is the first challenge our participants have to survive.