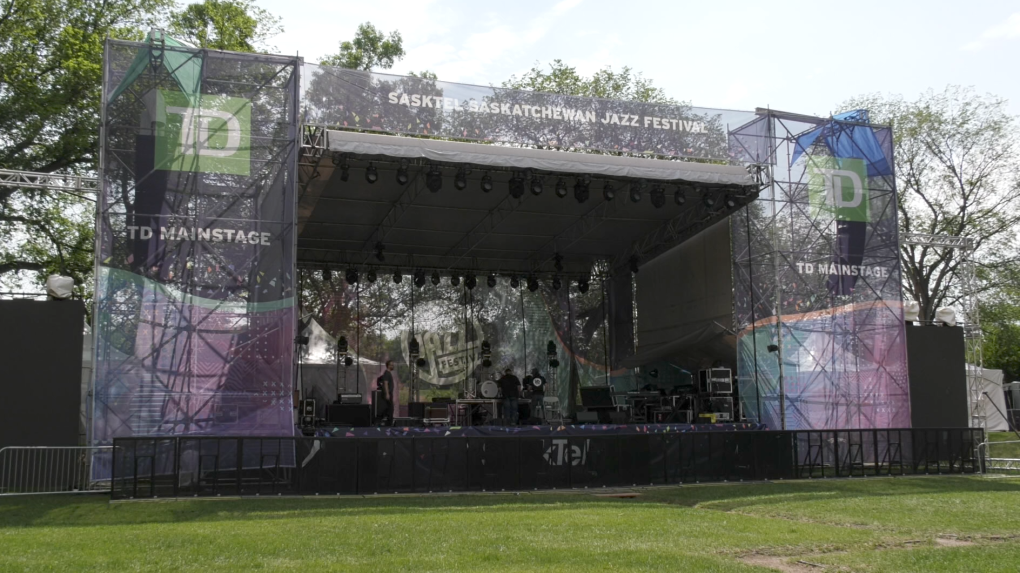 After two years without a major event, the Saskatchewan Jazz Festival has officially kicked off and artists are looking forward to performing live again.

“It’s been two years since we’ve been able to showcase our skills and interact with an audience.”

Nelson will take the stage at Victoria Park on Saturday with his band, then hang out to play with the Oral Fuentes Reggae Band. His band has not played in the past two Jazz Festivals, which have been hit by the COVID-19 pandemic. However, he said he has played with every other since 1988.

“It means a lot to be back,” he said. “I think it definitely brings the city together.”

“Everything that is old is new again and we are very excited about a new and fresh line-up,” said Josdal.

In total, there are more than 60 concerts in various locations around the city, featuring more than 100 individual artists. Josdal said they expect about 75,000 people to attend the event between all locations.

Some of the festival’s lineup includes Arkells with Mighty & Shawnee Kish, Patti Labelle, Bahamas with Ruby Waters and the Strumbellas.

“This is day three and we are already having a blast. The crowds were great,” said Josdal.

Artists play in a variety of venues around the city, including Bessborough Gardens, Victoria Park, Second Avenue Stage, the Broadway Theatre, KW Nasser Plaza, and The Bassment and Amigos Cantina.

The tavern hosts five shows throughout the eight-day event. For Clarke, it provides publicity for his company, and he also says it creates a buzz in the city.

“Things flash and people get out and it’s really quite exciting.”

This year marks the 35th anniversary of the festival.