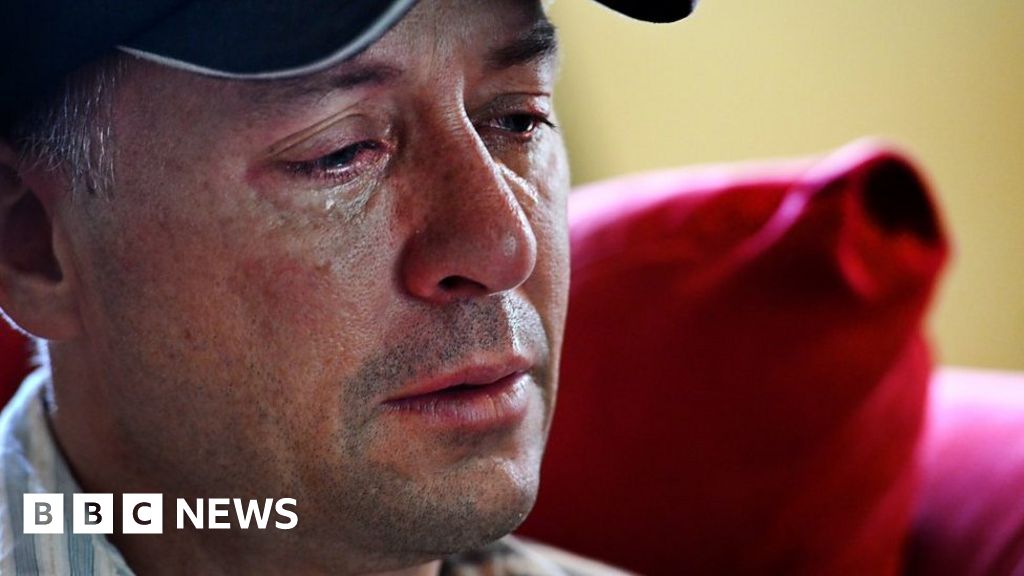 A Connecticut court is currently hearing a defamation lawsuit against Jones to decide what damages he should pay.

Father Mark Barden described how, after Jones’ lies, an online conspirator accused him of dismembering and murdering his own son.