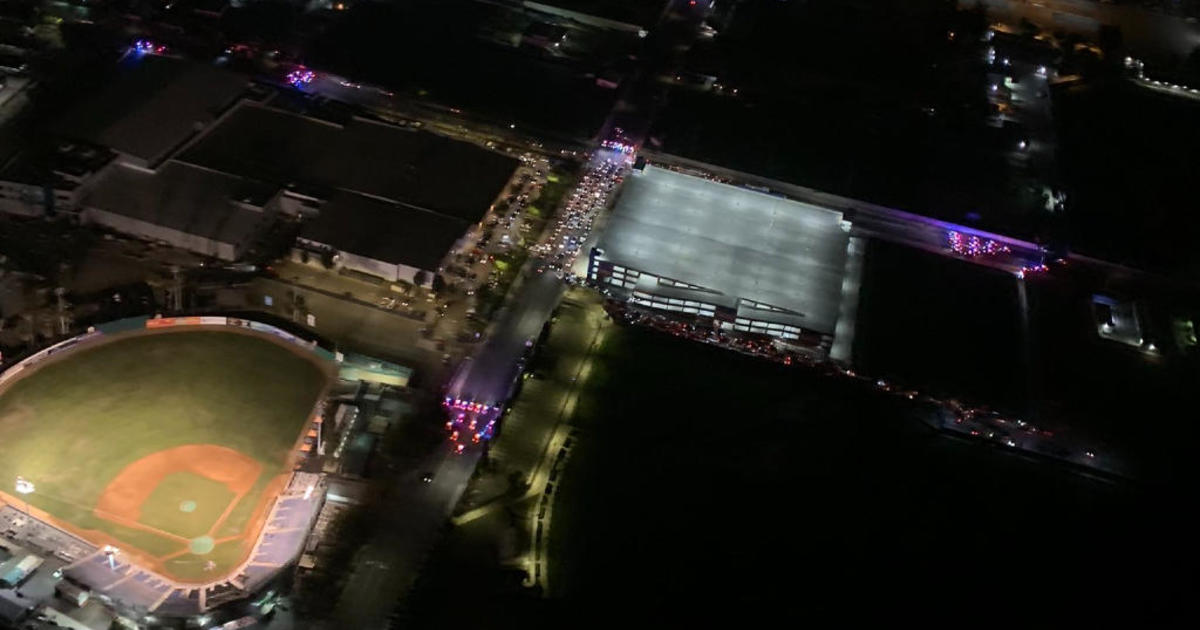 The Twitter thread included a photo from over the scene with the assembled vehicles and police. In addition to the seven arrests, two firearms were recovered and five participating vehicles were seized for 30 days. Police said about 500 tickets have been issued for various offenses, including watching the sideshow.

“We will continue to respond to this activity with available resources,” the police said, noting that San Jose is the tenth largest city in the United States to be monitored by the smallest police force for a city of its size.