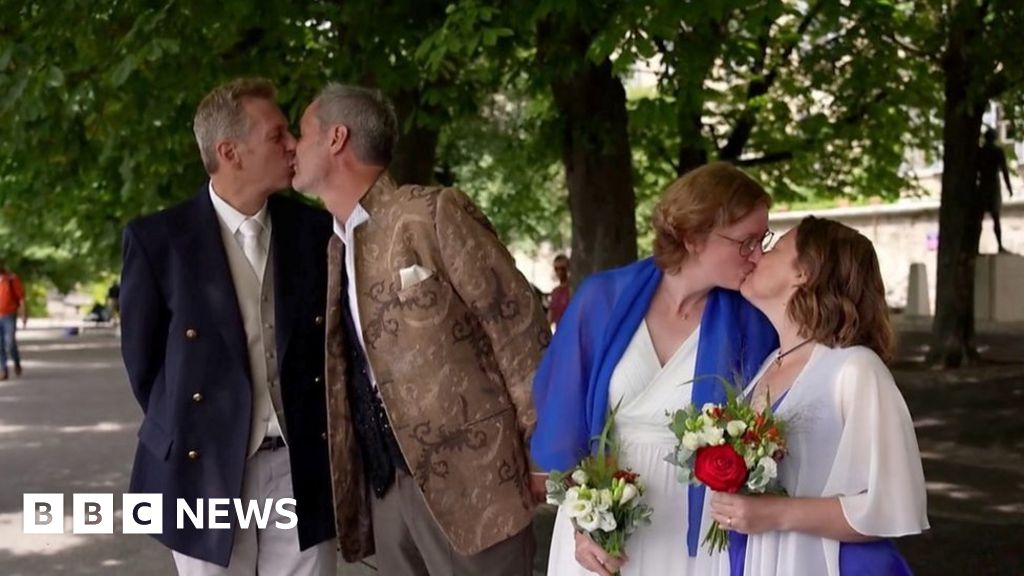 The first legal same-sex marriages have taken place in Switzerland.

Nine months ago, the country held a referendum in which 64% of the Swiss public voted in favor of the ‘Marriage for All’ law.

On July 1, happy couples could legally tie the knot and enjoy the same rights as opposite couples, such as the right to adopt.

The newlyweds described it as a “symbolic day” when same-sex couples can now also convert their registered partnership into marriage.