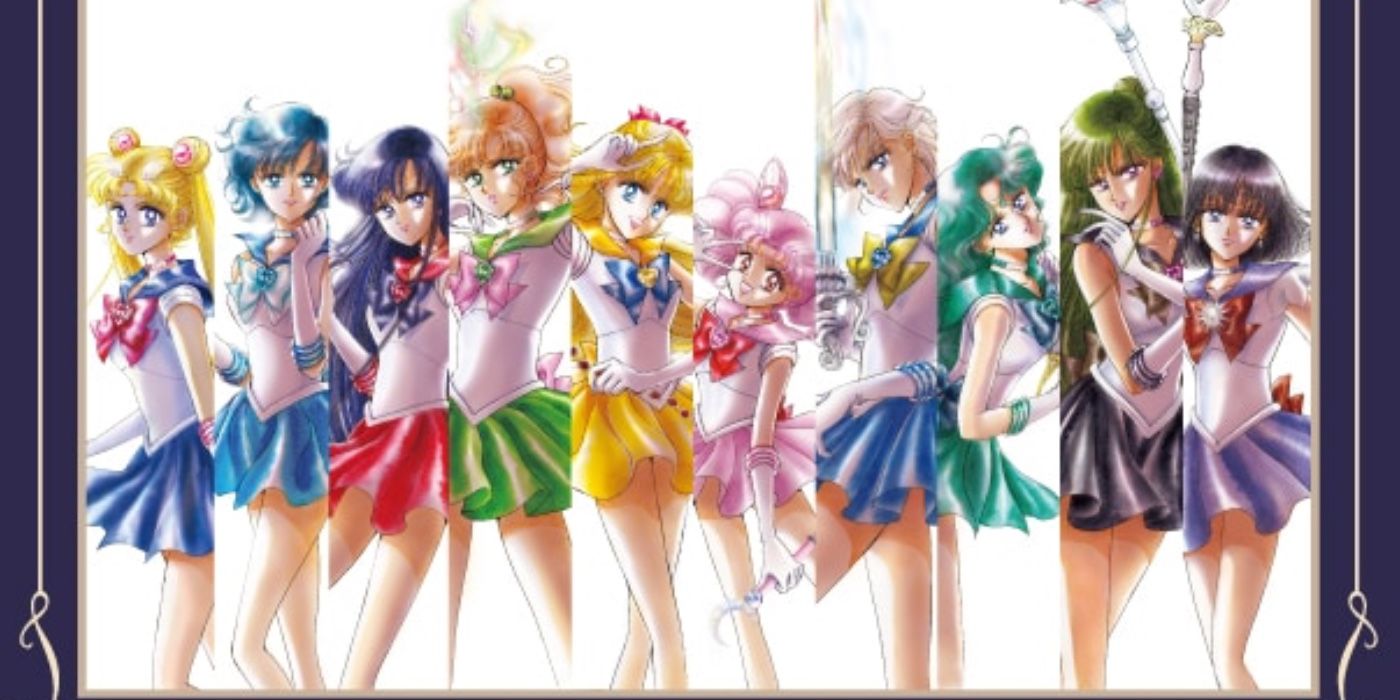 As revealed at Comic Natalie, the new art features all ten Senshi of the solar system – Usagi Tsukino as the titular hero; Sailor Chibi Moon; and the eight planetary guardians – in a new illustration coming soon Sailor Moon Museum, an art exhibition to be held at Tokyo’s Roppongi Museusm from July 1. In addition to more new art from Takeuchi himself, the exhibit will feature more than 600 items from the entire history of the famed shojo franchise, including production footage from both the original anime and the Sailor Moon Crystal reboot, costumes from the live-action series and stage shows, playable game kiosks and merchandise collected from the past three decades. The exhibition’s website states that the event will be the largest collection of Sailor Moon memorabilia ever displayed.

The exhibition will display all of its items in three “volumes”, each of which will focus on a specific part of certain arcs of the story and will be rolled out on specific dates: part 1 will run from July to September, after which part 1 2 will open from Sept to Nov. The third part can be seen from November to December. The showcase will also display newly-created prop reconstructions of the various magical gear used by the Sailor Scouts throughout the series, which were created especially for this event.

The museum is just part of the ongoing celebrations around the 30th anniversary of the original’s premiere Sailor Moon anime series. The anniversary will also be celebrated with several new collections of merchandise, including a new T-shirt collection from Japanese clothing manufacturer UNIQLO, and a brand new crossover collaboration with Sanrio, with the Sailor Guardians each teaming up with one of the stationary and clothing the infamously adorable mascots of Company.

The biggest new announcement to come out of the anniversary celebrations is definitely: Sailor Moon Cosmosa new two-film duology that will serve as the grand finale of the Sailor Moon Crystal series, which debuted in 2014 and offered a more faithful adaptation of Takeuchi’s manga than the original 1992 series. The new films will adapt the fan-favorite Stars arc and will be directed by Gatchaman Crowds and Killed La Killed episode director Tomoya Takahashi, with a script written by That time I was reincarnated as slime‘s Kazeyuki Fudeyasu. Both films will be released in 2023.