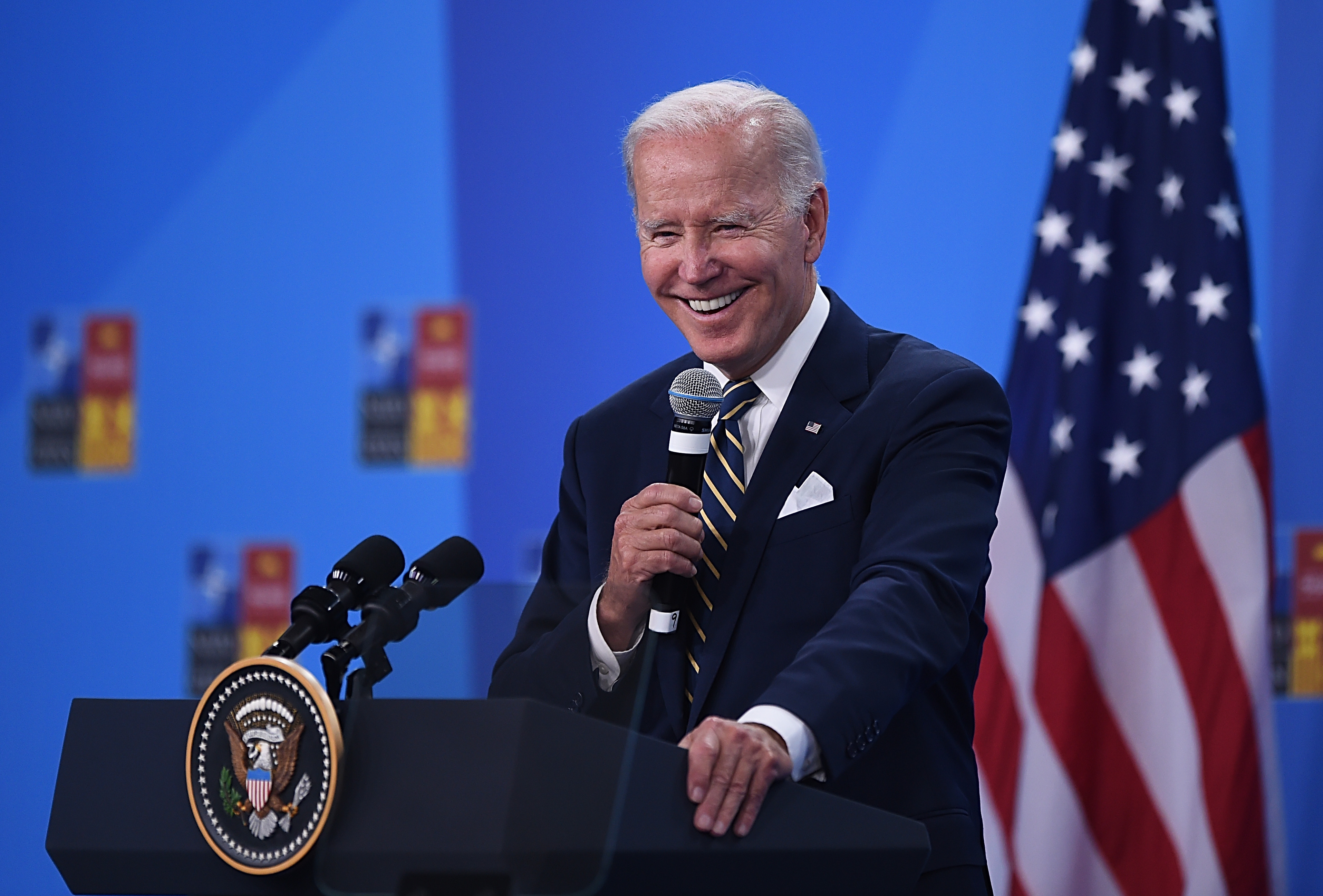 The Supreme Court ruling on Roe v. Wade threatens to push back abortion rights across the country, as politicians, including President Joe Biden, condemn the move.

The president, in turn, has been criticized for his criticism, as his views on abortion rights seemed to change during his political career.

In light of the Supreme Court’s decision, some have delved into Biden’s previous statements to examine his position.

In a tweet sent on June 29, 2022, Ohio Representative Jim Jordan quoted Joe Biden as claiming that the president had said, “Life begins at conception.” The tweet received more than 50,000 engagements.

Congressman Jordan’s tweet does not provide a full quote and misrepresents what President Biden said at the time.

During the debate, both guests were asked by presenter Martha Raddatz about their views on abortion.

“My religion defines who I am and I have been a practicing Catholic all my life and it has particularly informed my social doctrine.

“(The) Catholic social doctrine speaks of taking care of people who cannot take care of themselves, people who need help.

“With regard to abortion, I accept my church’s position on abortion as what we call The Fide Doctrine.

“Life begins at conception, that is the judgment of the church i accept it in my personal life but i refuse to impose it on equally devout christians and muslims and jews and i simply refuse to impose that on others unlike my friend here, the congressman.

“I don’t believe we have the right to tell other people that, women, they don’t have control over their bodies. It’s a decision between them and their doctor in my opinion and the Supreme Court (and) I don’t intend to interfere with that.”

Biden later criticized what he claimed to be Ryan’s past views: “In the past, he has argued that there is rape and violent rape. An abortion. I just fundamentally disagree with my friend.”

The full debate can be viewed here.

A spokesperson for Congressman Jordan defended the tweet, saying: “He (Biden) said, ‘Life begins at conception.’ It was a direct quote.”

But the quote Jordan tweeted seems to imply that the president supports tougher abortion restrictions, despite his opposition to the Supreme Court’s decision on Roe v. Wade. As the 2012 interview shows, Biden made it clear that he didn’t think his opinion should be imposed on others.

Without this context, Jordan’s tweet could be considered misleading.

In addition, although Biden has previously said “life begins at conception,” it seems his vision has evolved since then.

When questioned in September 2021 about Texas lawmakers limiting abortions to the detection of a heartbeat, the president said, “I respect people who think that, who don’t support Roe v. Wade, I respect their opinion.”

While Biden has often been busted for his own apparent gaffes, he has also been misquoted by others.

A recent example, fact-checked by news weekwas in June 2022, when it was falsely suggested that the president had “admitted” that Ukraine would have to give up territories in its conflict with Russia.

Social media posts also inaccurately claimed he told a Paralympic athlete to “Don’t jump” during a White House ceremony in May 2022 when he was in fact talking to a photographer.

news week has contacted the White House for comment.

President Biden did say during a 2012 vice presidential debate that “life begins at conception,” but the quote has been taken out of a broader context. He also said that his opinion should not be forced on others and that an abortion was a decision between a patient and a doctor. This additional speech was not included in Congressman Jordan’s tweet. It also appears that Biden’s views have changed since 2012.