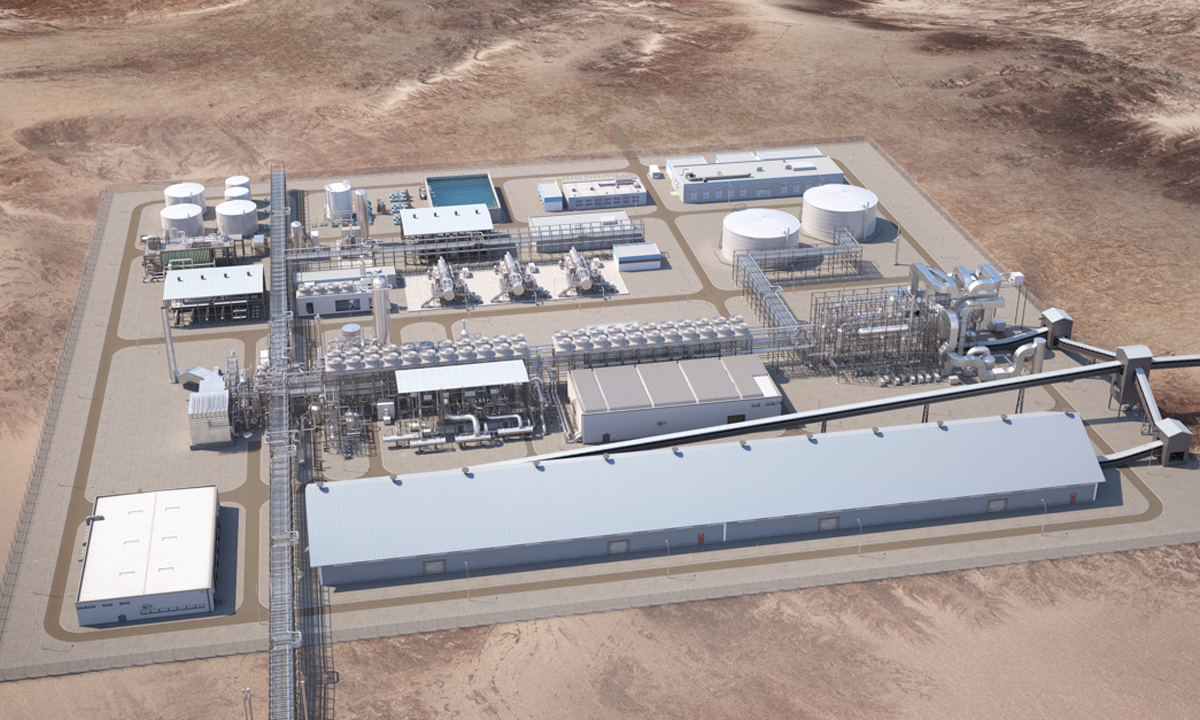 This morning’s agreement with Daelim subsidiary DL Trading follows the granting of a state government license last month giving Adelaide-based NeuRizer access to a network of offices, sheds and warehouses on the former Leigh Creek mining site for the lifetime of the project.

The $14.4 million (US$10 million) investment and off-take agreement are significant denominations for NeuRizer as it advances the front-end engineering design (FEED) phase of the $2.6 billion project.

Daelim will purchase 500,000 tons of granular urea from NeuRizer for the first five years of use with a contract value of $1.5 billion at projected prices.

Last year, it awarded the Engineering, Procurement, Construction, Commissioning and Finance contract for the project to DL E&C Co.

The project has also received a letter of support from a major Korean bank for debt financing up to $1.5 billion or 70 percent of the turnkey price of the DL E&C construction contract.

It aims to become the largest underground coal gasification site in Australia and a major global producer of nitrogenous fertilizers for agriculture.

Located 550 km north of Adelaide, the project will use unconventional technology to extract syngas from the ground at the former basin and convert it into one million tonnes of urea per year for agricultural and industrial use.

A final investment decision is expected next year.

The railway was previously used to transport coal from the site to the coal-fired Playford power station, which was decommissioned in 2016.

“A further 50 percent uncontracted supply of urea allows us to remain flexible to support domestic demand and take advantage of market prices,” he said in a statement this morning.

“The ongoing global fertilizer crisis has been a compelling case for DL ​​Trading to bolster its domestic supply from a reliable and cost-controlled source.”

The price of urea fertilizer has skyrocketed to about $1600 per ton in the past year, due to a number of factors, including the war in Ukraine.

Making urea from gas is a three-step process: sourcing the gas; converting it to ammonia (NH3) and then adding carbon dioxide to the ammonia to make urea.

NeuRizer’s stock price rose more than 10 percent in the first hour of trading this morning to $0.20, giving it a market cap of nearly $190 million.