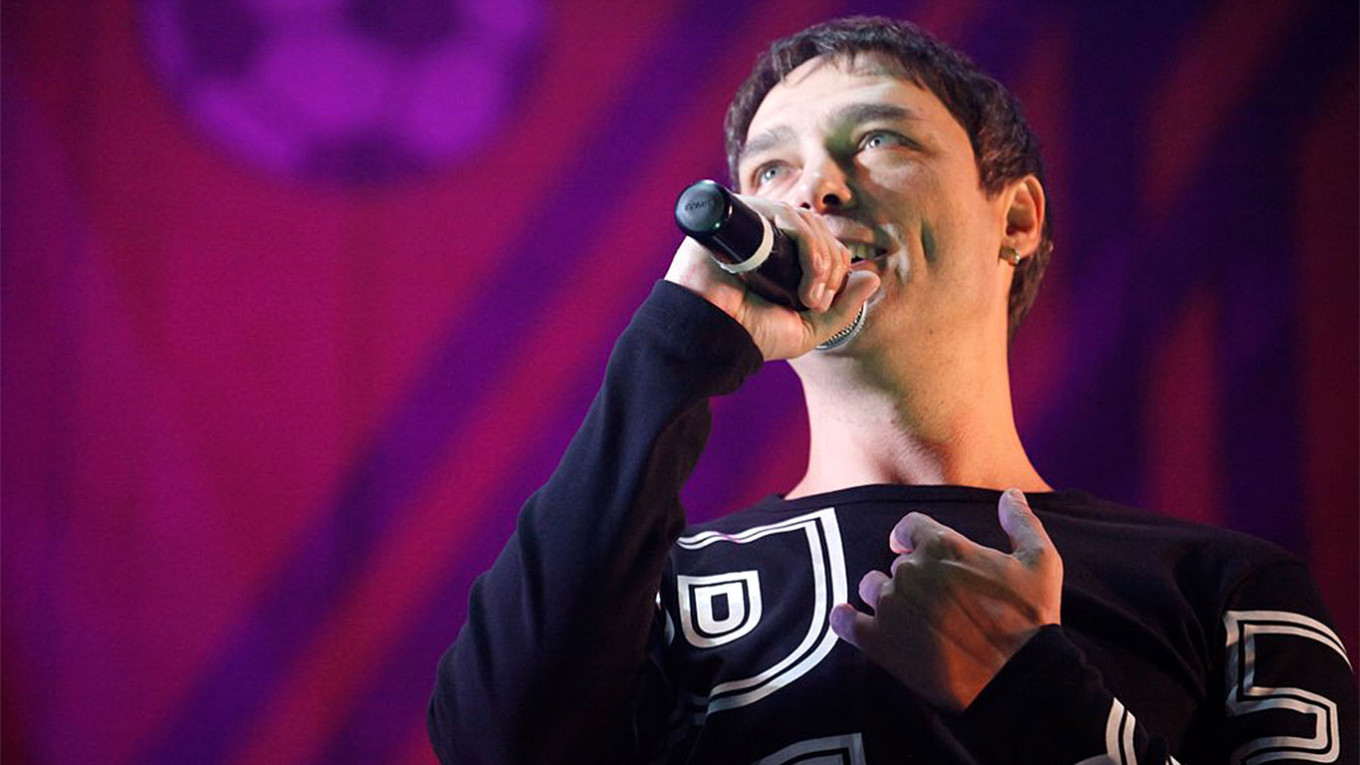 Pop singer Yuri Shatunov, who was extremely popular in the 1980s and 1990s, died on Wednesday at the age of 48.

Shatunov was perhaps best known as the frontman of the band Laskovy Mai (“Gentle May”), which filled stadiums all over the Soviet Union during sold-out tours in the late 1980s.

Some of their most successful songs are the nostalgic Belye Rozi (“White Roses”) and Sedaya Noch (“Grey Night”).

Born in 1973, Shatunov spent much of his childhood in an orphanage and first began performing with Laskovy Mai at the age of 13, along with other orphanage residents.

When Laskovy Mai broke up in 1992, Shatunov launched a solo career, but never achieved the same success.

He leaves behind a wife, Svetlana, and two children.