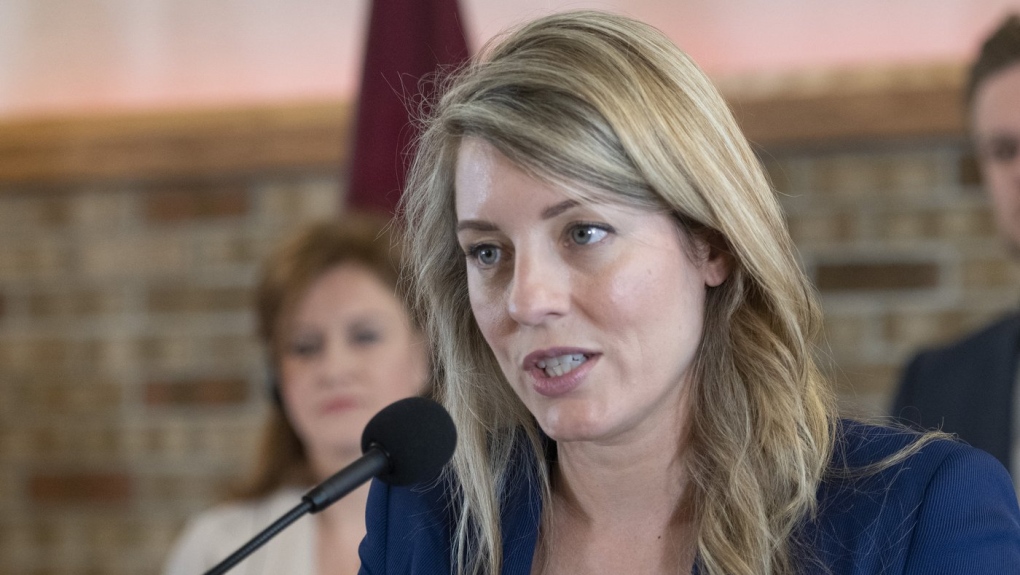 Advertising and public relations firms have been banned for working for Russian oil and gas companies as part of a new wave of sanctions designed to increase pressure on the Putin regime.

The latest wave of sanctions following Russian President Vladimir Putin’s invasion of Ukraine includes a ban on the export of services, including engineering and accounting, to Russia’s oil, gas and chemical industries.

The new sanctions ban 28 types of Canadian consultants, including technical and management consultants and advertising agencies, from working for Russia’s oil, gas and chemical sectors, which account for about 50 percent of the country’s revenue.

Foreign Minister Mélanie Joly said: “Canada will do everything it can to prevent Putin from fueling and financing his war machine.”

Since Russia’s invasion of Ukraine in February, Canada has imposed sanctions on more than 1,070 individuals and entities from Russia, Ukraine and Belarus.

Among them are Alina Kabaeva, a former Olympic gold medal gymnast, who is reportedly Putin’s girlfriend.

Canada has also sanctioned Azatbek Omurbekov, a military commander nicknamed “Butcher of Bucha” according to the EU.

When the EU imposed sanctions on him, it said he was leading Russian forces responsible for murders, rapes and torture in Bucha, a town outside of Kiev.

The massacre of civilians in Bucha is being investigated as war crimes, with the help of RCMP investigators from Canada.

Canada and the EU have also sanctioned Mikhail Mizintsev, a Russian general known as the “Butcher of Mariupol” according to the EU.

The general was involved in the siege and bombardment of the port city, which was destroyed by Russian artillery, killing both civilians and Ukrainian troops.

Canada has also sanctioned Russian oligarchs and their families and banned the import of Russian caviar, vodka and diamonds.

At a G7 meeting earlier this year, Joly called for allies to also ban the export of professional services to Russia’s oil industry in protest at the invasion of Ukraine.

“The Russian invasion of Ukraine has now lasted more than 100 days. During that time, Vladimir Putin and his regime have caused untold pain and suffering in Ukraine and around the world,” she said. “We will relentlessly pursue responsibility for Vladimir Putin’s senseless war.”


This report from The Canadian Press was first published on June 8, 2022.


Do you have questions about the attack on Ukraine? E-mail dotcom@bellmedia.ca.