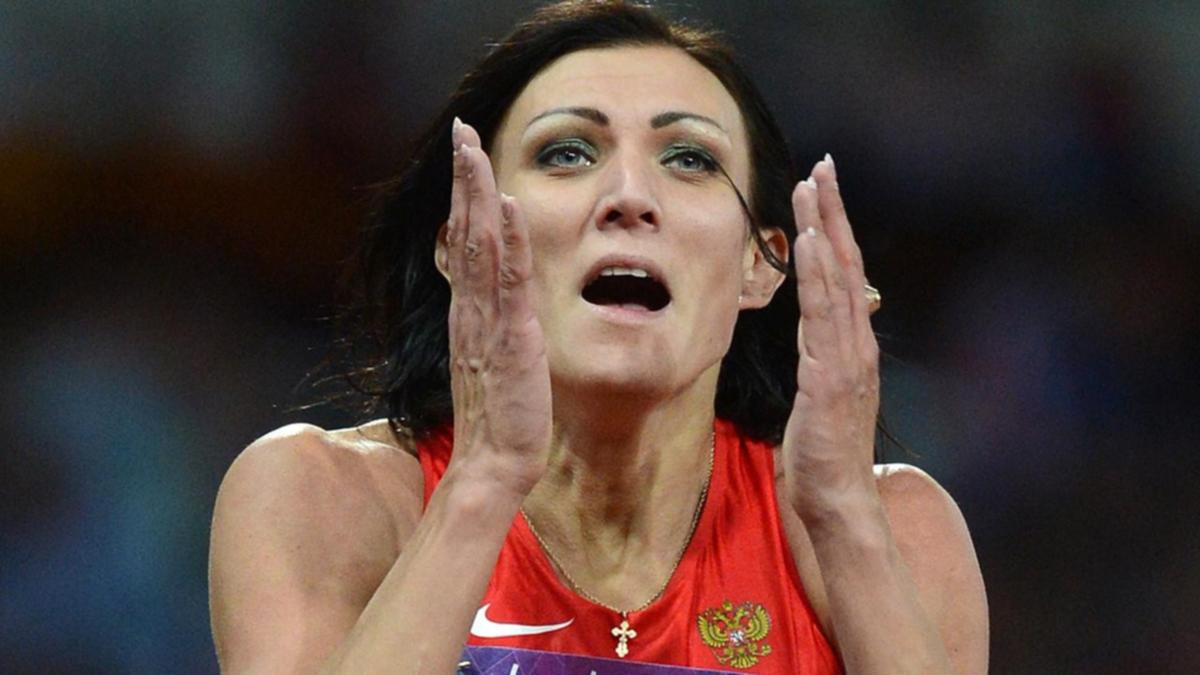 Suspended Russian athlete and 2012 Olympic champion in the 400 meters hurdles Natalia Antyukh loses her gold medal from the London Games after she failed to appeal her doping suspension.

The 41-year-old won the 400-meter hurdles title at the 2012 Olympics by beating American Lahinda Demus.

Demus will be upgraded to gold once the International Olympic Committee (IOC) responds to the ruling announced by the Athletics Integrity Unit (AIU) on Wednesday.

Zuzana Hejnova from the Czech Republic and Kaliese Spencer from Jamaica have a chance to win silver and bronze.

In October, the AIU had disqualified Antyukh’s results from July 2012 to June 2013 “due to the use of a banned substance/method”.

The ruling became final and binding when Antyukh failed to appeal the decision within the allotted 45 days.

“The IOC can now proceed with medal reassignment and updating of the IOC database,” the AIU wrote to the IOC.

Antyukh is serving a four-year suspension until 2025 for anti-doping rule violations. The ruling was made last year by the Court of Arbitration for Sport.

Several Russian athletes have lost their medals from the 2012 Games due to anti-doping rule violations.

At the London Games, Antyukh finished in 52.70 seconds, lowering her personal best by 0.22 seconds to beat Demus by 0.07 seconds.

In her semifinal, which she won, Antyukh competed against Australia’s Lauren Boden, who finished eighth and failed to qualify for the final.