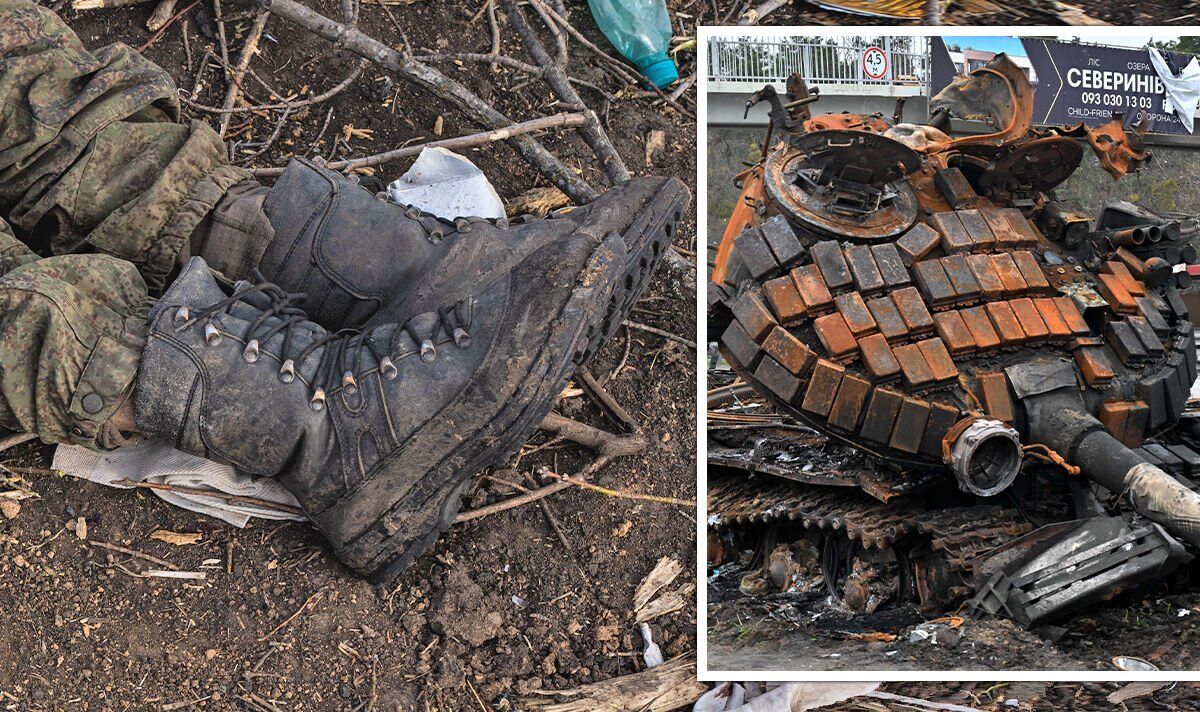 The Russian leader has made every effort to take the Donbas region in eastern Ukraine. However, his forces continue to rise up against fierce Ukrainian resistance and recently suffered a humiliating blowback as they attempted to cross the Siverskyi Donets River. According to the latest intelligence reports from the British Ministry of Defense, the Russians have now “lost probably a third of the forces on the ground that they committed in February”.

Analysts also said the Russian offensive had effectively stalled and morale among the troops was “low”.

The Ministry of Defense wrote in its most recent bulletin: “The Russian Donbas Offensive has lost momentum and is significantly behind schedule.

“Despite initial small-scale advances, Russia has failed to make substantial territorial gains in the past month while maintaining consistently high levels of depletion.

“Russia has now probably lost a third of the force on the ground it deployed in February.”

“Many of these capabilities cannot be replaced or restored quickly and are likely to continue to hinder Russian operations in Ukraine.

“Under the current circumstances, it is unlikely that Russia will accelerate its advance drastically in the next 30 days.”