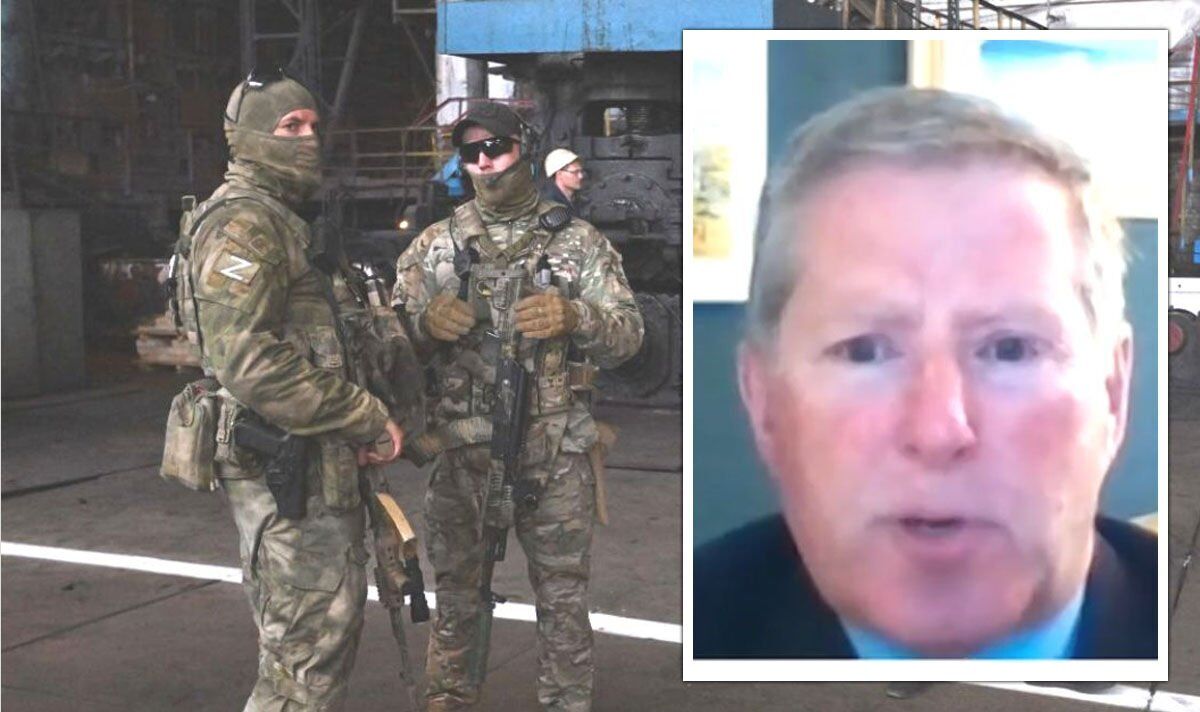 Major General Chip Chapman, a former senior British military adviser to the US Central Command, told Sky News that Russian troops will “be in trouble” in the coming weeks if they don’t solve their soldier shortage. He said Putin had to “call on partner or proxy forces” to continue the offensive in Ukraine, but that the deficit turned out to be a debilitating “weakness” that could jeopardize the success of their invasion.

Major Chapman said: “Kramatorsk would be in trouble in two or three weeks if the Russians don’t culminate.

“Because one of the problems that the Russians have is a lack of personnel.

“They must call on partner or proxy forces such as the Chechens, the Wagner group and the naval infantry.

“That is their weakness, that sooner or later they will run out of infantry manpower.”

Ukraine’s General Staff today provided an update on the extent of Russian losses during the war since the invasion on February 24.

As for weapons systems, they claimed that Russia had lost 715 artillery systems, 226 multiple missile systems and 97 anti-aircraft systems.

In addition, they said that Russia had lost about 32,150 soldiers, an estimate much higher than what Moscow has suggested.

And Western experts have claimed that Russians are reportedly disappearing from checkpoints in southern Ukraine because their troops appear to be thin.

President Vladimir Putin said earlier this month that Russia would hit new targets if the West supplied Ukraine with longer-range missiles for use in high-precision mobile missile systems.

Ukrainian leaders in recent days have again urged western countries to speed up deliveries of heavy weapons as Russian forces shell the east of the country with artillery.

Russian forces fired cruise missiles to destroy a large depot of US and European weapons in the Ternopil region of western Ukraine, Interfax reported Sunday.

The governor of the Ternopil region said a rocket attack on the town of Chortkiv fired from the Black Sea had partially destroyed a military facility, injuring 22 people. A local official said no weapons were stored.