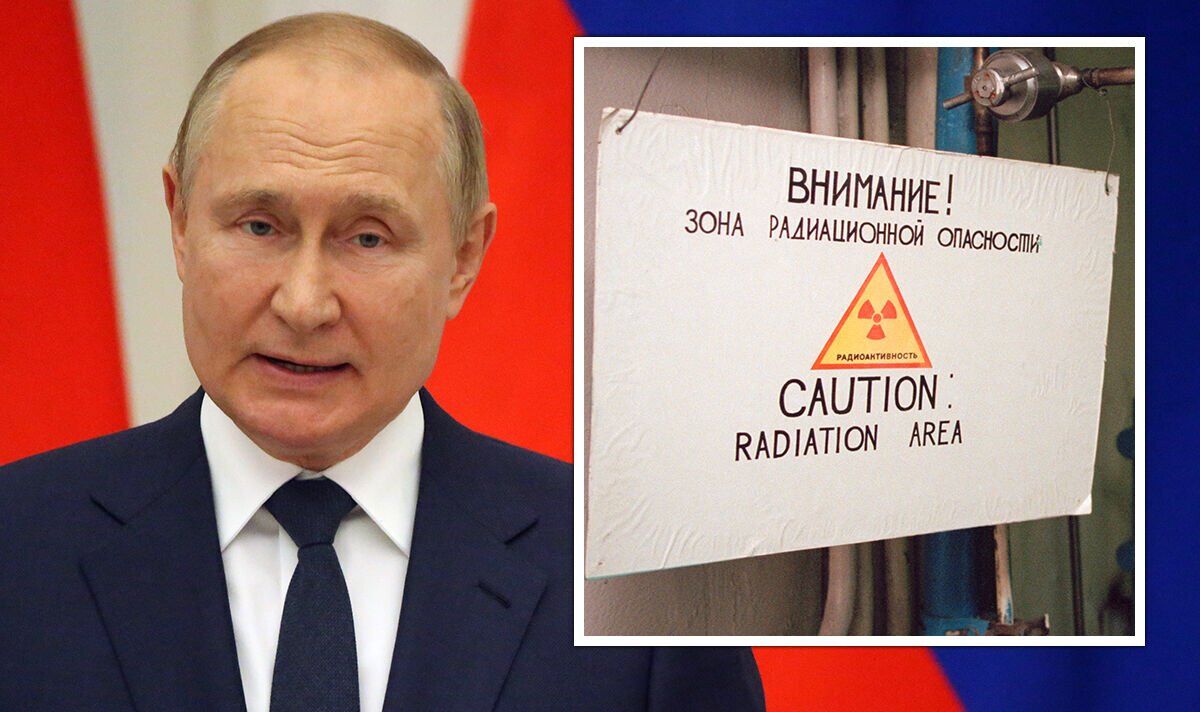 The news comes as tensions mount over Russia’s ongoing invasion of Ukraine, as several key cities in the east of the country fall under Russian control. As the invasion is condemned worldwide, Russian state media is hitting back with continued warnings of nuclear strikes on targets in the West, including London and New York.

Interfax announced the news: “From July 1, 2022, services of the Main Center for Geophysical Monitoring began 24 hours a day to strengthen the defense capability of our state.”

The center, which opened on June 1, is tasked with identifying the sources of man-made “geophysical disturbances” and nuclear explosions, Interfax reported.

Since Russia invaded Ukraine in February, relations between Moscow and the West have become increasingly tense, with politicians in both Russia and the United States speaking publicly about the risk of nuclear war.

President Vladimir Putin said in February that he was putting the country’s nuclear forces on edge, citing what he called aggressive statements by NATO leaders and economic sanctions against Moscow.

Russia’s official military deployment principles permit the use of nuclear weapons if they – or other types of weapons of mass destruction – are used against them, or if the state faces an existential threat.

Despite Russia’s announcement to monitor man-made “noise” that could be caused by the launch or testing of nuclear weapons, it is Moscow that has continually used rhetoric that threatens their use.

On whether NATO allies should be prepared for a Russian attack, former British ambassador to Washington Sir Kim Darroch said: “There is an analysis that I think has been done recently by someone, a think tank, that they are looking at about 35 entries or maybe it’s a bit more now.”

It is believed that if Russia were to use nuclear weapons, it would do so in an attack on Ukraine, and not on a NATO state that would activate Article 5 of the Washington Treaty, thus launching a large-scale response.

Such an attack would most likely use short-range, lower-yield, lower-yield “battlefield” nuclear weapons — more than 1,000 believed to be in reserve.

READ MORE:
Ukraine could develop its own horror nukes as a huge threat to Putin