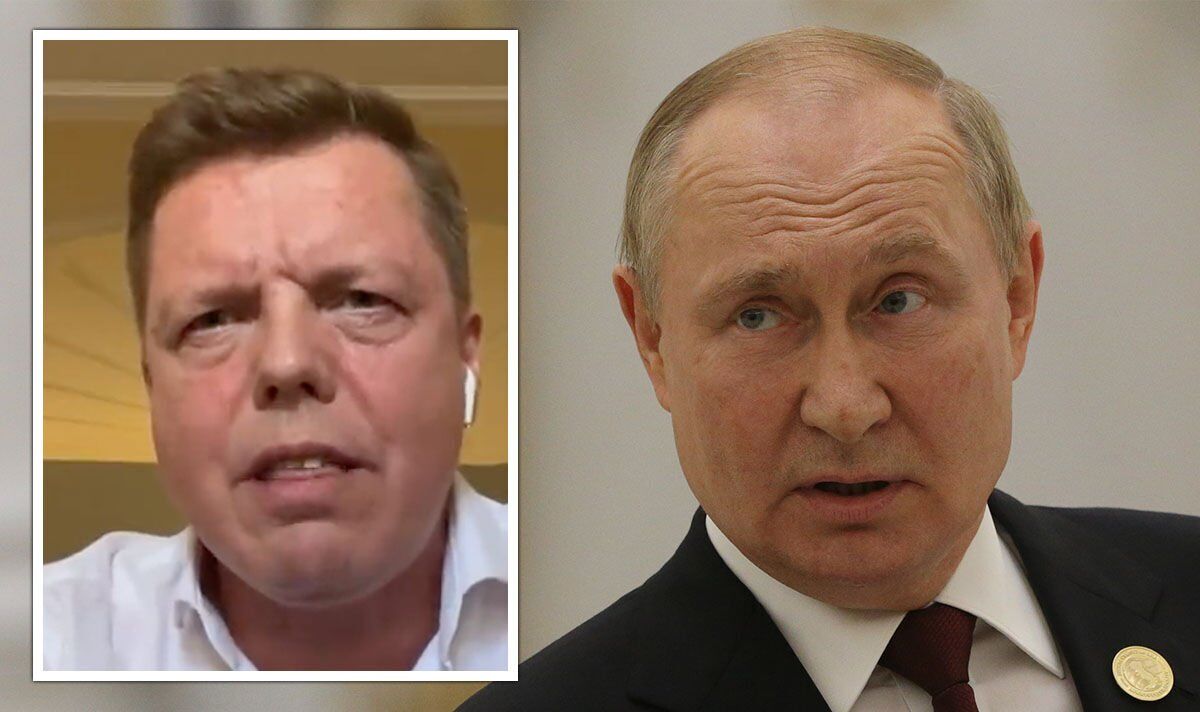 A Ukrainian MP is confident that the Ukrainian military will turn the tide against Russian forces as arms supplies pour in from the West. In recent weeks, Ukrainian forces have struggled to hold the line, with Russia taking over the last strand of Ukrainian resistance in the Luhansk region. Russian-backed local officials say the city of Lysychansk fell under Russian occupation on Saturday. However, Russia’s loss of Snake Island could herald a change in war dynamics.

Speaking to GB News, Ukrainian MP Andrii Osadchuk said: “So I think the next three months will probably be the most critical, because Russia is much weaker than you think.

“They are collecting all their resources. They are afraid to announce the draft. Therefore, I think September-October will be a very interesting moment of this war.

“Right now we are much stronger than we were three months ago. Because in the first two months of the war, Ukraine basically only fought with our own resources because the West didn’t believe in us.

“We got almost nothing from the West. But now we already have more or less reasonable support.

“This support will increase and the Ukrainian military is much stronger today than it was three months ago.”

For now, Ukrainian forces appear to be lagging behind after losing control of Donbas’ Luhansk province.

According to Ukrainian officials, Russian forces have quickly taken full control of the newest Ukrainian resistance zone – the city of Lysychansk – and sharpened the civilians on their path to destruction.