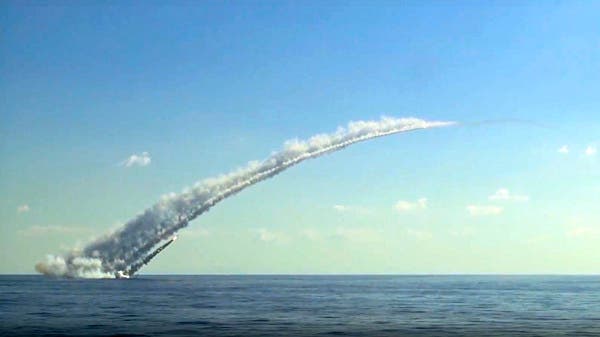 Russia’s defense ministry said it had destroyed a warehouse full of anti-tank and anti-aircraft missile systems supplied to Ukraine by the US and the EU, state news agency TASS reported Sunday.

Since the start of the war, when Russia invaded Ukraine on February 24, the US and its European allies have supplied Kiev hundreds of millions of dollars in weapons systems and military equipment, including drones, heavy artillery, anti-aircraft and anti-tank missiles.

Last week, Russian President Vladimir Putin warned the US that Moscow would hit “new targets” if the West supplied longer-range missiles to Ukraine for use in the M142 High Mobility Artillery Rocket Systems (HIMARS).

Washington said it has received assurances from Kiev that the longer-range missiles will not be used to hit targets in Russia.