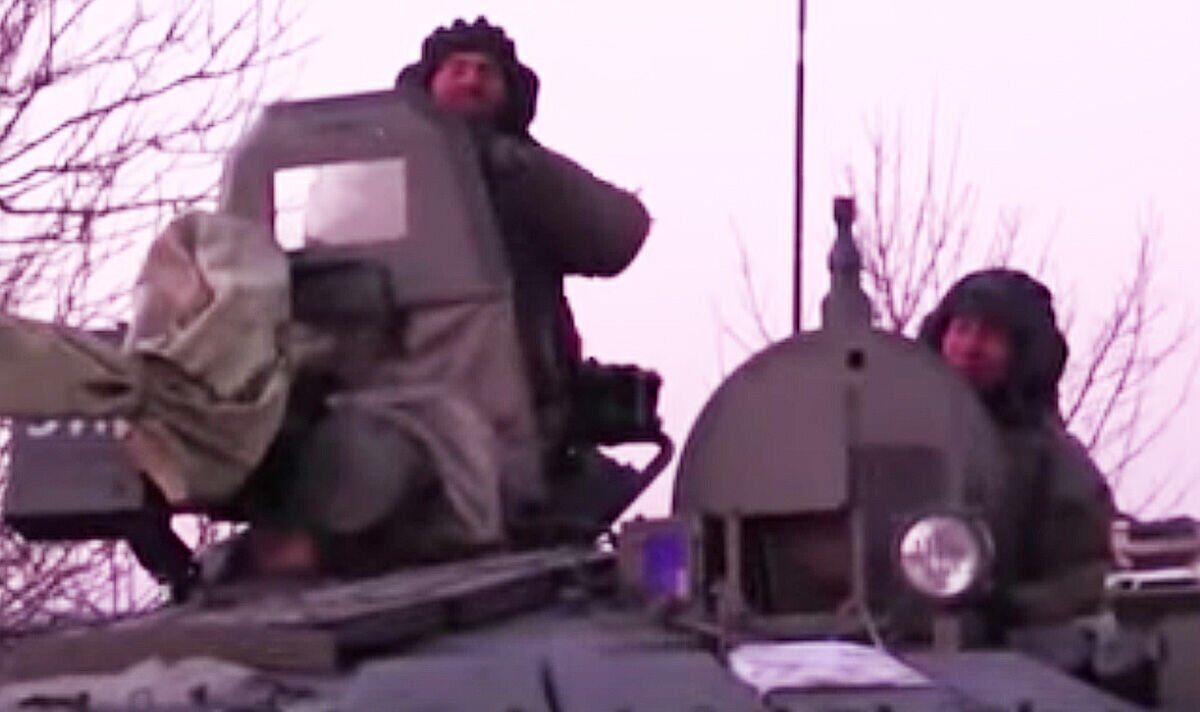 Ms Frolova discussed recent reports from Moscow showing that Russia has suffered more massive losses of weapons, boats and troops in Ukraine. The former Ukrainian defense minister claimed that Russia lost about 200 troops every day. Ms Frolova discussed the recent attack by Ukrainian forces on Snake Island, in which Ukrainian forces recaptured their land after driving Russian militants off the island in the Black Sea.

Ms Frolova told Times Radio: “This is clear, and they can say what they want, but try to control the losses they bear in the ethnic border areas.

“It’s like a pretty big warship, like a central ship for the Black Sea, five or six small boats are few, I don’t want to be in the crowd.

“200 I believe plus people, so there are huge losses and they can’t catch up because our armed forces, armed forces also with help from the long-range missiles that were delivered.

“They actually attacked the island constantly and don’t give Russia any ground to have some kind of situation there.”

“The enemy hastily evacuated the remnants of the garrison with two-speed boats and probably left the island. Currently, Snake Island is consumed by fire, explosions erupt.”

Ukrainian forces have continued to inflict massive losses on the Russian military as reports from Kiev show that Russia has suffered more losses this week amid the ongoing invasion.

These losses include military weapons and Russian troops.

And the latest official Kiev report states that up to 35,000 Russian troops were lost.

An estimated 1,500 Russian tanks have been destroyed by Ukrainian forces and 217 aircraft have been lost and the number continues to grow.

An intelligence source said: “Both Russia and Ukraine are suffering many casualties and the ammunition stockpiles of war are running at very low rates.

“Russia has also lost a large number of tanks and armored vehicles and these are complex devices that cannot be easily replaced.”