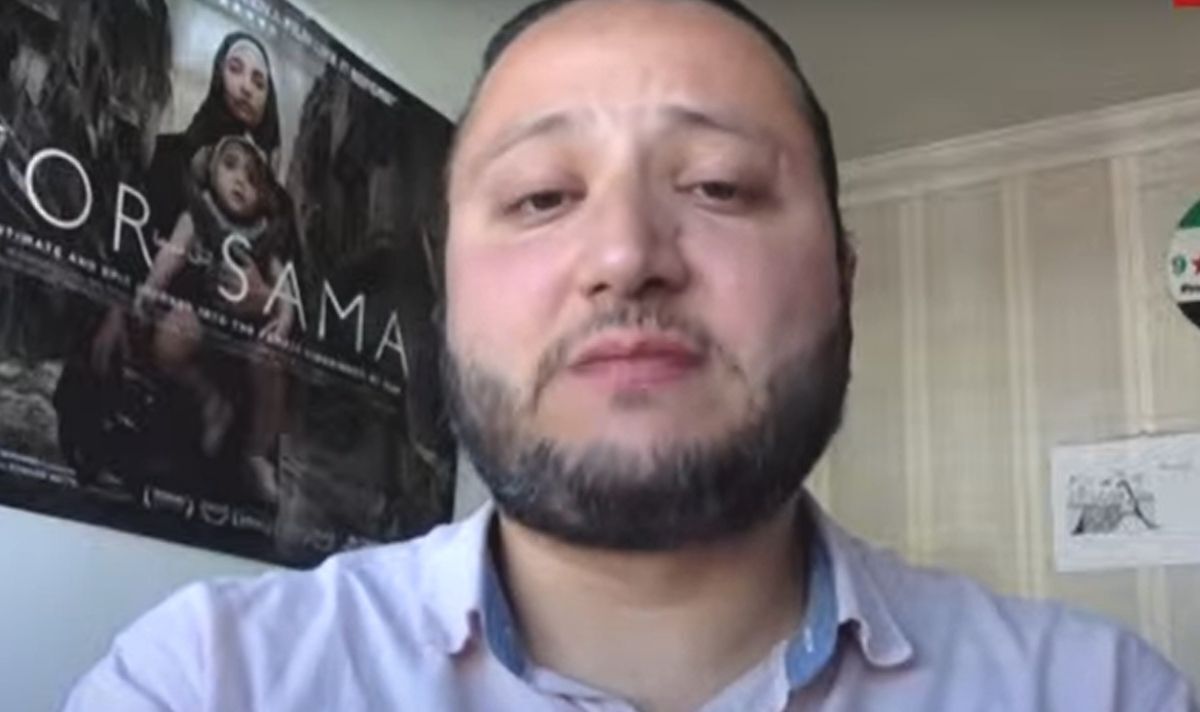 Russian forces have strategically targeted hospitals in Ukraine in a brutal plan to destroy medical facilities across the country.

The strikes have resulted in massive civilian casualties, including children and pregnant women in maternity wards.

dr. Hamza Al-Kateab, who set up a hospital in Aleppo during Russia’s involvement in the Syrian conflict, said he was not surprised by Putin’s military tactics.

The co-founder of the Action for Sama campaign said Russia is likely to go unpunished by the international community for the civilian attacks due to the complexity of UN accountability measures.

Speaking about his experience in Syria, Dr. Al-Kateab: “The hospitals I managed were targeted at least three times between 2014 and 2016.

The doctor said the same devastation is now being reflected in Ukraine as Putin attacks hospitals and other civilian health centers with military airstrikes.

He added: “It continues, same tactics.”

dr. Al-Kateab explained the situation in Syria: “At the beginning of the siege of Aleppo, they targeted healthcare facilities and destroyed nine out of ten hospitals in Aleppo.

“All that remained was one hospital, which was individually attacked on a daily basis, in an attempt to essentially wipe out all hope for the civilians trapped and besieged in the city.”

Russia has continued its brutal campaign of civilian attacks in Putin’s invasion of Ukraine, as the UN estimates that the war has already killed 8,462 civilians.

dr. Al-Kateab added: “I am a little bit surprised, or a little bit shocked, that most people, the reactions to what is going on in Ukraine, are shocked.

“It should come as no surprise, because the same perpetrators, the same Russian army, targeted our hospitals in Syria through their planes.”

Read more: Ukraine may be forced to withdraw from Donbas as Putin gains ground…

dr. Al-Kateab suggested that the strikes on Ukrainian health care facilities had been drastically underreported, as the invasion has caused chaos for the normal investigation procedure.

He continued: “It’s not about where it happens, it’s about the war criminals doing the same, with their own strategy that unfortunately works for them because at the moment there is no responsibility for a single case.

“It’s just that one very well-known attack that was widely publicized in the media about the maternity hospital, but there are 163 more, it’s still not well documented.

“The Russian military is still getting away with it.”

Do not miss:
Putin started the war to secure his power in Russia with the people [REPORT]
Putin on the brink as 115 of his OWN soldiers turn their backs on war [REVEAL]
West under ‘significant’ threat that Putin pulls nuclear trigger [INSIGHT]

In response to the attacks in Ukraine, the doctor described his devastation as Russian troops re-targeted helpless civilians trapped in the war.

He said: “It’s so overwhelming because I really believe they can get away with it this time too.

“It’s been happening in Syria for 11 years, now it’s almost 6 months in Ukraine.”

dr. Al-Kateab suggested that it was unlikely that Russian troops would be prosecuted or that there would be serious consequences for the war crimes committed against civilians in both Syria and Ukraine.