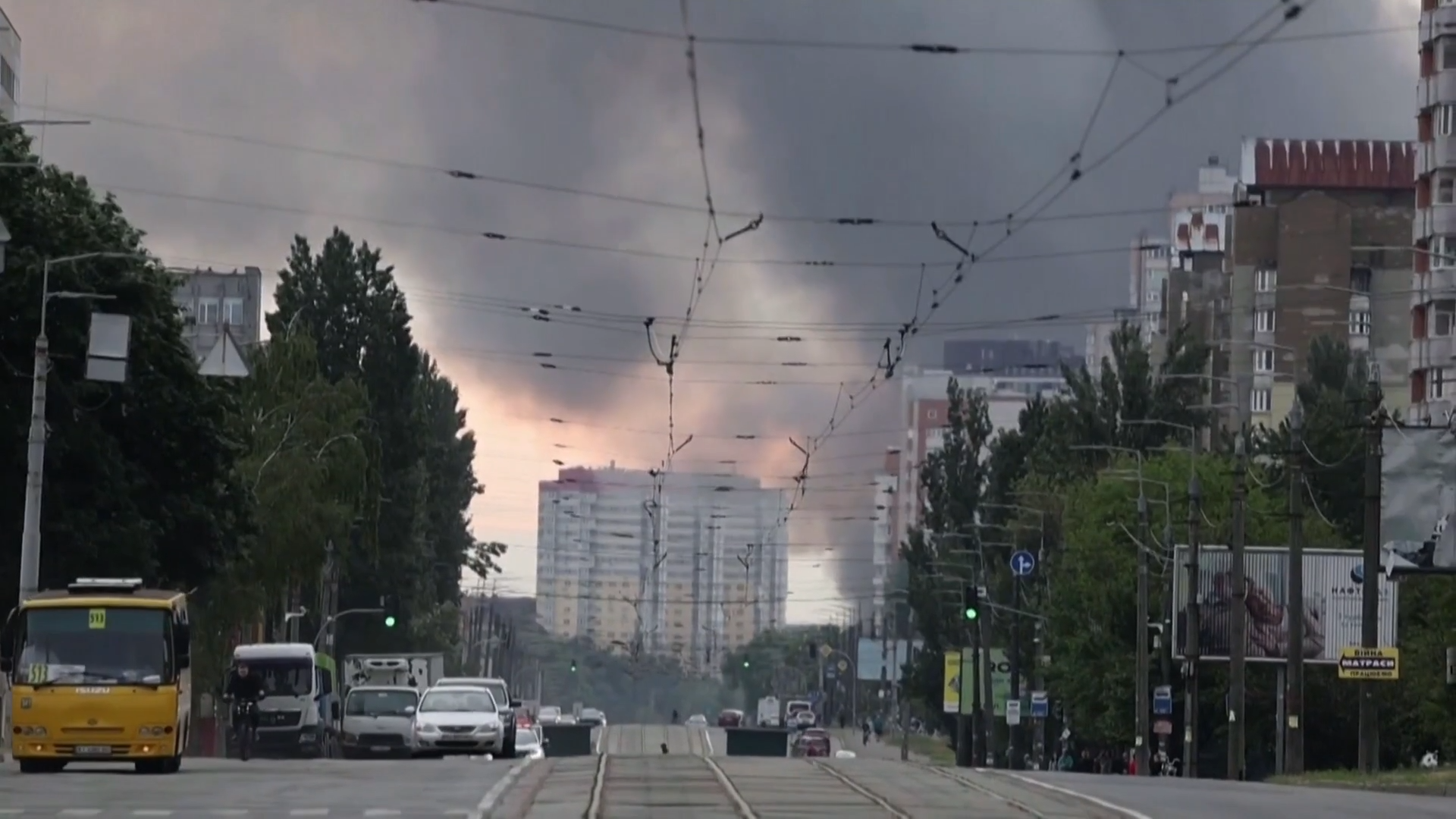 Ukraine says its forces have “strongly resisted” Russian occupiers in Severodonetsk and have prevented them from taking control of the city, but have attacked other parts of Ukraine, including the capital Kiev, which was hit by missiles for the first time since April .