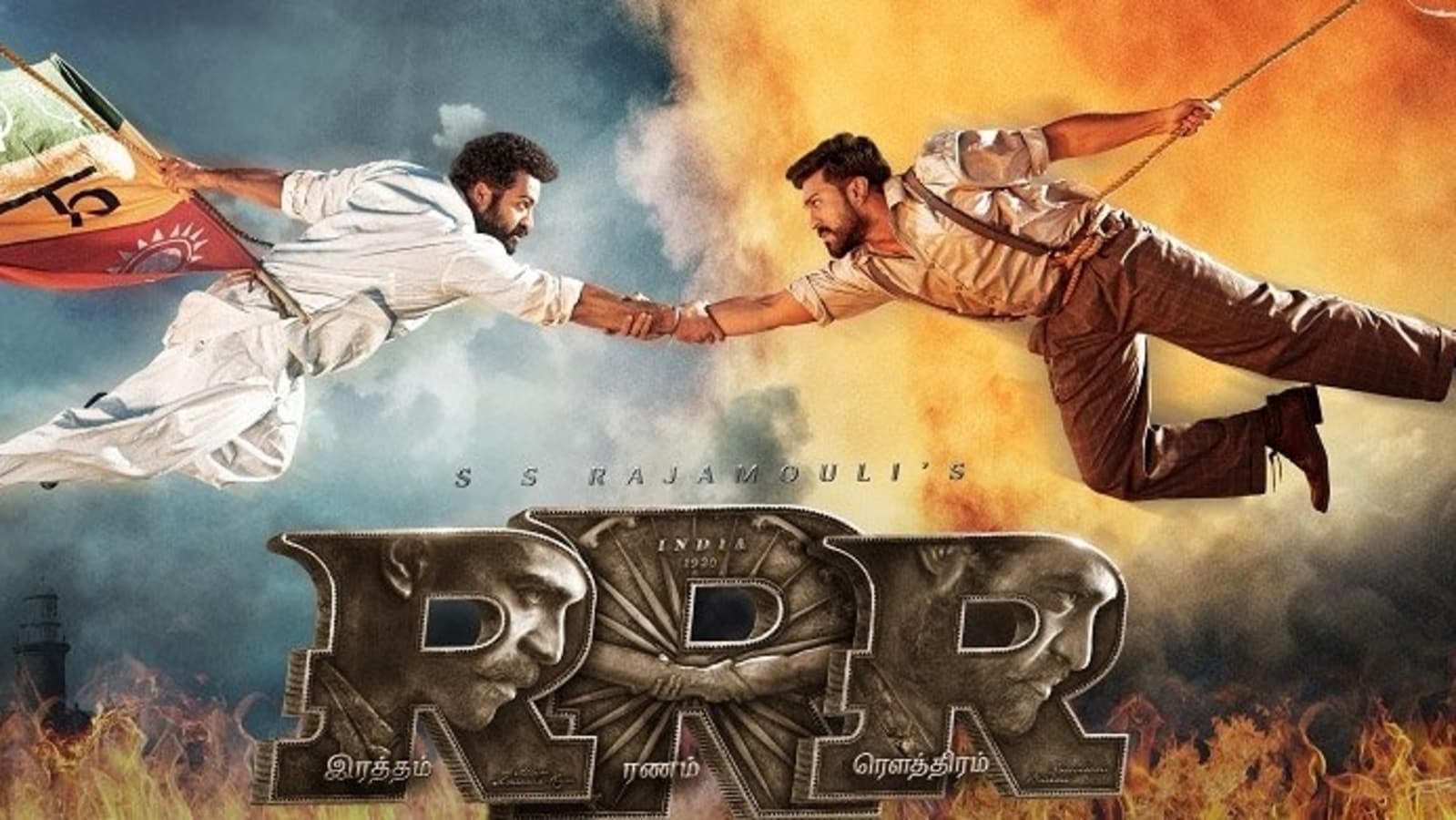 SS Rajamouli’s RRR has been breaking box office records worldwide. The film has also received positive response from the critics around the country. Many international film critics and viewers have also given a thumbs up to the film. RRR released on March 25, 2022 worldwide. The movie has already grossed over 700 crores at the box office, making it the most successful Indian film in the post. †Also Read: RRR box office week 1 collection: Hindi version beats Sooryavanshi, The Kashmir Files’ first week total with 132 cr†

Many international filmmakers, critics and viewers have been sharing their reactions on social media after watching the film. The general sentiment is that of amazement and awe with most Westerners amazed by the scale of the film. Writer and producer Jordan Crucchiola, who is based in Los Angeles, shared a gif from RRR and tweeted, “Watch RISE ROAR REVOLT and be reborn!!!!! RRR GANG LET’S DANCE.”

Happily’s director BenDavid Grabinski shared a poster of the film and wrote, “Just saw RRR in theaters. I didn’t know movies could be that good.” He also shared a screenshot of a conversation, in which he said things like “RRR blew my f— mind,” “f— god level” and called the film “maximum entertainment.” He then tweeted, “okay a lot of people on Twitter love RRR it seems???”

Music Producer Leslie Wai tweeted, “Off to watch @RRRMovie for the 2nd time. I can’t get enough of this movie #RRR.” While one fan wrote, “#RRR, my best theater experience to date. Indian cinema is highly underrated in the states. My fellow white people, I don’t think you realize what you’re missing. @ssrajamouli. Thank you for making another breathtaking, badass piece of film. Holy s–. #RRRTakeOver.”

#RRRR, my best theater experience to date. Indian cinema is highly underrated in the states. My fellow white people, I don’t think you realize what you’re missing. @ssrajamouli thank you for making another breathtaking, badass piece of film.🔥 Holy shit.😍🤩 #RRRTakeOver

Another viewer called the film a passionate one and said, “RRR: Holy s— Indians do not f— around. This is passionate intense Asian cinema I haven’t seen since the Ip Man movies. I need to brush up on my Bollywood. #RRR.”

YouTube video director Patrick Willems said, “I just saw RRR and I’m sorry but all American movies are lame now. This is the best thing in the world.” Another person watched the film and thanked Patrick for the recommendation and wrote, “The last I blind watched a movie blind based on the recommendation of @patrickhwillems I saw Parasite. I just got out of this crazy movie and I feel the need to thank him for doing God’s work signal boosting.”