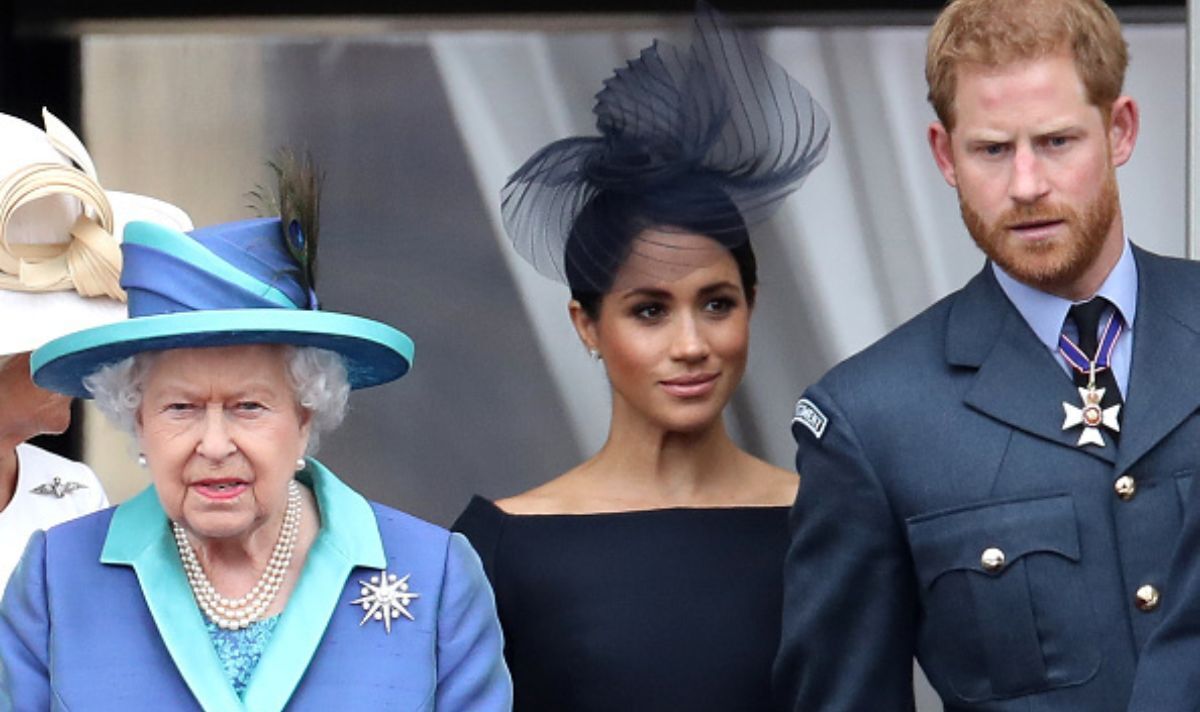 During the platinum anniversary celebrations, the Duke and Duchess of Sussex returned to the UK to take part in the historic royal event. However, the pair are said to have been “tucked away” behind other members of the Firm.

Duncan Larcombe, a royal expert and biographer, said: “Those four days will haunt Prince Harry for the rest of his life.

“They (Meghan and Harry) were demoted to be behind the Duke of Gloucester”.

Other prominent members of the Firm sat in the front row at the Thanksgiving service at St Paul’s Cathedral, while the Sussexes were relegated to the second row.

Mr Larcombe added: “You can take your pick of things from which they have been excluded this weekend, whether they have excluded themselves or not, they flew home on a private jet before the thing was even over”.

FOLLOW BELOW FOR LIVE UPDATES ON THE ROYAL FAMILY: