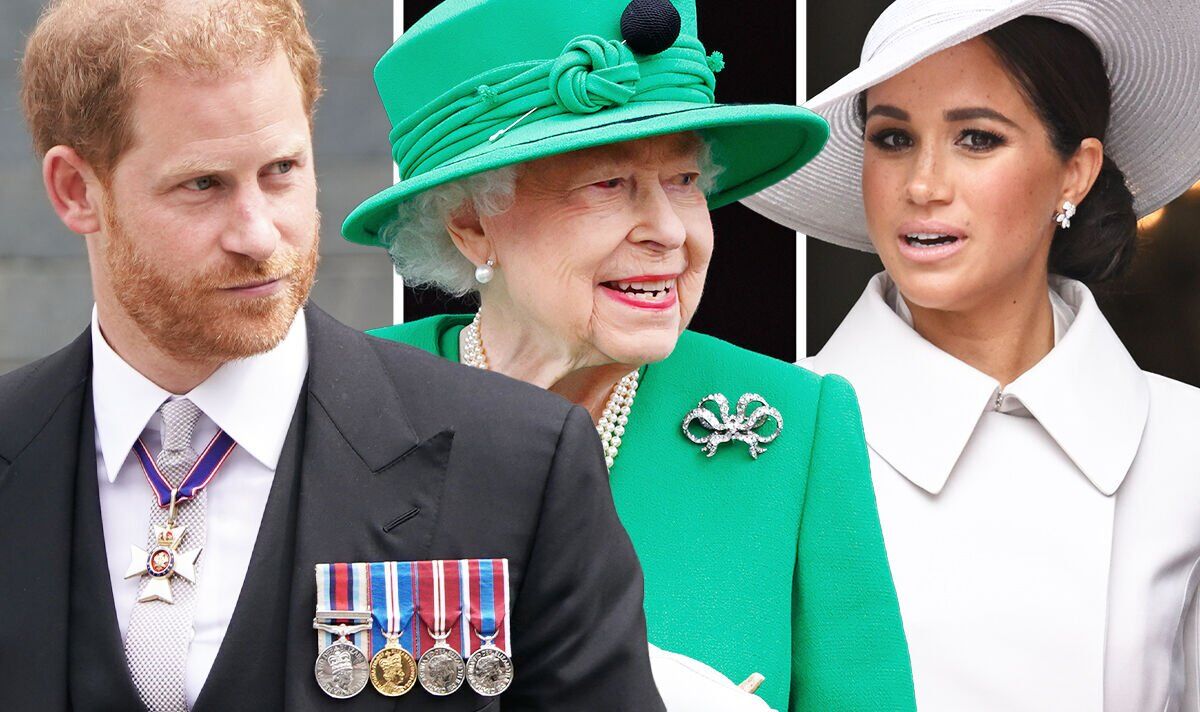 Royal officials have been harassed by Belgian TV after foreign media pointed out errors in a video released from the palace in honor of the Queen’s platinum anniversary, based on false facts.

Initially, news circulated in the media that the video, which listed five things named after the monarch, erroneously represented the Princess Elisabeth Antarctica Research Station as named after Queen Elizabeth II.

But in fact, the South Pole facility is named after the Belgian heir apparent, Princess Elisabeth, 20, as the Daily Express’s Hickey column explained.

“The clue is in the details – the Queen is Elizabeth with a Z and not an S. Oops,” the column read.

As Daily Express royal correspondent Richard Palmer noted, “Call this waffle, if you will, but I think Belgians choked on their moules-frites.”