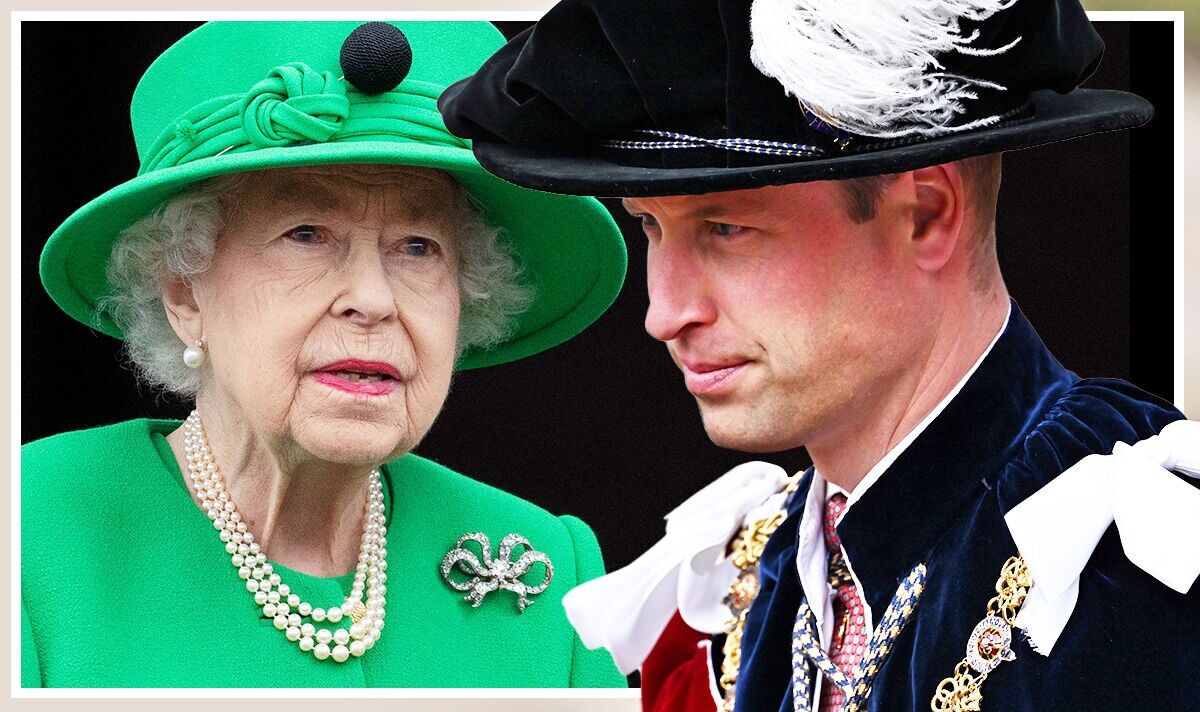 Meghan Markle and Prince Harry were given a “bitter pill to swallow” when palace staff reportedly intervened to prevent the couple from breaking up with the Queen with their daughter Lilibet, a royal expert has claimed.

Royal author Christopher Andersen claimed the decision was likely difficult for the couple to accept, as it broke tradition that even their son Archie was allowed to follow when he was born.

Speaking to Royally US, Mr Andersen said: “We now know that the Queen, well, the men in gray who really handle the business wouldn’t allow the Queen to get a picture with Lilibet.”

He continued: “You have to remember that Archie was photographed with the Queen and Prince Philip and Doria Ragland when he was two days old.

“It is a tradition to take a picture with the monarch when you are a grandchild or great-grandchild. But this was a completely different feeling.”