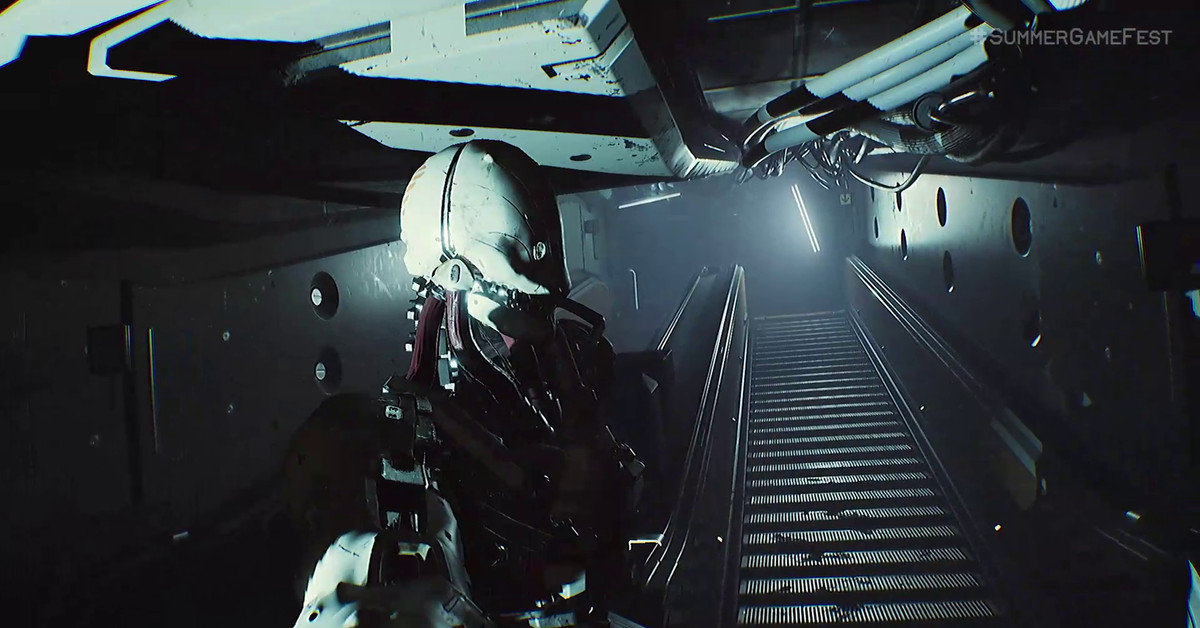 Sci-fi horror game Routine finally has a new trailer, more than a decade after it was announced. The game resurfaced on Thursday during Summer Game Fest.

Routine is a first-person game set in an abandoned Lunar base, designed around a 1980s vision of the future. Players will use their Cosmonaut Assistance Tool to hack into various computer systems around the dilapidated station, while dodging their enemies.

Routine‘s re-reveal trailer takes players back to the dark and eerie futuristic setting of the game, making use of all the in-game visuals. According to a press release from developer Lunar Software, the team has revived the game by rebuilding it from the ground up to better fit its original vision.

“Like many others, I have been waiting for this game for a long time,” Antonson said in the statement. “Originally I thought I would just experience it as a gamer and fan. But then the developers decided to work with us! I am beyond excited to take this amazing journey with them.”

Routine will be released on PC, Xbox One, Xbox Series X, and Game Pass, but has no release date yet.