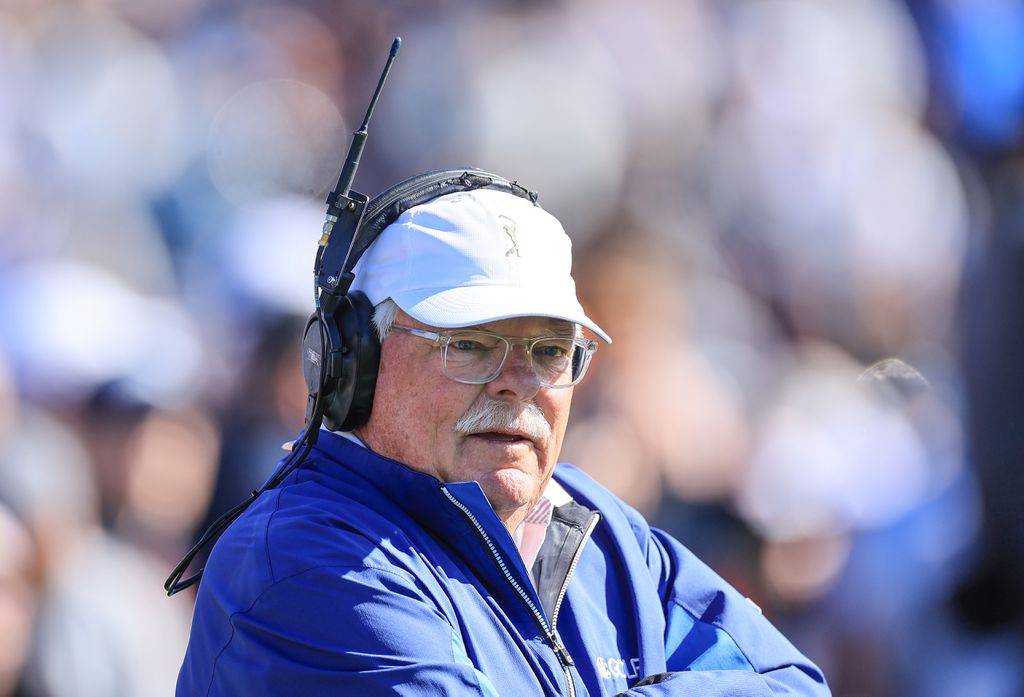 Roger Maltbie estimates he’s been to The Country Club four or five times. That’s not an extraordinary number of layovers, given that he started playing on the PGA Tour in 1975 and his broadcast career — which will bring him back to Brookline in his trusted role as an on-course reporter for NBC’s coverage of the US Open beginning Thursday — began. in 1992 while he was still playing.

But he’s been on the scene for two of The Country Club’s most unforgettable moments. When Curtis Strange won the 1988 US Open in a playoff round over Nick Faldo, Maltbie was there, albeit some distance from the standings, finishing in a tie for 54th place. And when Justin Leonard buried a 45-footer on the 17th hole to cap off a furious comeback for the United States in the 1999 Ryder Cup, it was Maltbie who informed NBC viewers that the putt was right online.

“When I was on the 17th green, I was right behind the hole, where Justin putt at a lower level,” recalled the affable Maltbie. “On the repetition of the thing you see the ball coming up the ramp and approaching the hole, my voice comes in and says, ‘This looks good!’ and then Dick Enberg comes in with, ‘Oh my!’ I almost jumped out of my skin.”

But neither playing in the ’88 US Open, nor mentioning Leonard’s immediately legendary putt 11 years later, stands out as Maltbie’s favorite memory from The Country Club. No, it’s those scenes from the first visit, now 54 years ago, that remain most vivid for the San Jose, California native.

“I played there in ’68 in the USGA Junior Championship,” said Maltbie, who was then 16 and now 70. “The first time I ever played outside of the state of California. It was quite a deal. I remember flying to Boston. Of course, I had never been to the East Coast. We had host families who would put us in for the week and everything.

“They picked me up from the airport. I remember looking out the car window and saying, ‘Wow, everything is so right here’ old† He laughs. “Turns out it’s been around a little longer than San Jose, California, has.”

On that first visit, Maltbie hosted a dizzying practice round that caught the eye of one of the golfing legends, Gene Sarazen, who won seven majors and is one of only five golfers to have won each of the four.

“I played a practice round and had a great back-nine,” recalls Maltbie. “I shot 32 or something, and one of the guys I played with from Northern California said, ‘Wow, man, he just shot 32 in the back half!’ And Mr. Sarazen said, “What?” Turns out he was behind the green and heard us. He came down, shook my hand and said, “That’s great playing, young man.”

“It was a great sensation then and it still is.”

Maltbie will be one of four on-course reporters as part of NBC Sports’ coverage, which will include countless hours of live golf on Peacock and the US, starting with the first round Thursday. Mike Tirico will host and handle some play-by-play. Dan Hicks, Terry Gannon and Steve Sands will also mention the action, while analysts include Paul Azinger, Leonard, Faldo and Notah Begay. David Feherty, Gary Koch and Peter Jacobsen will be among the commentators in trailers.

Maltbie chuckles when it’s said he’s been doing this for a long time. He was hired by NBC in 1991 and made his debut in ’92 while still an active player, doing double duty for four years. Maltbie’s easygoing, humorous demeanor helped him master the part.

“That familiarity with the players kind of came through and made some things easier for me in the beginning. And then you go through the years, and now we’re at the point where there’s a lot of guys playing on the tour who don’t even know I played.”

Maltbie, who is on a one-year contract and will be working on 11 events this year, acknowledges that it’s a little easier to be completely candid as that’s no longer his peers on the track. But otherwise not much has changed in his approach.

“All I’ve really done over the years is try to stay in my job and talk about golf,” he said. ‘I don’t want to talk about other things. I am not the narrator. That’s from the guys in the towers.