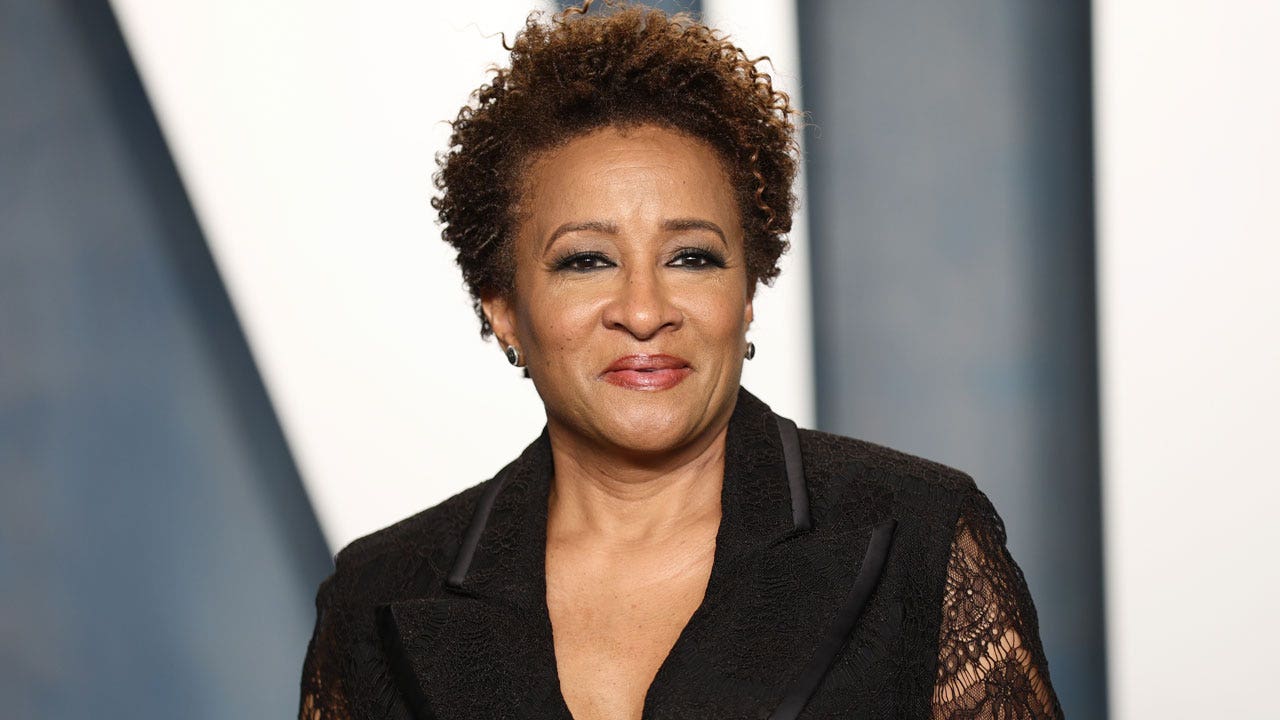 Actress and comedian Wanda Sykes was the latest liberal voice to attack the Supreme Court while appearing on CBS’s “The Late Show with Stephen Colbert” on Monday night.

Colbert previously discussed the Supreme Court topic in a lengthy monologue against the decision to overturn Roe v. Wade, and Sykes continued to talk about it after she was introduced.

She then went on to claim that ending Roe v. Wade proves that the United States is “no longer a democracy.”

ROE RAGE: WHY AMERICA IS ANGRY AND MEDIA CONTAMINATED OVER ABORTION CONTROL

“It just sucks, man, it really is, you know. It’s like the country, it’s no longer a democracy, right? We’re — it’s no longer majority rules,” Sykes said.

Sykes and Colbert then criticized the Supreme Court justices responsible for the decision, suggesting that they lied during their hearings.

Stephen Colbert discusses the May 24, 2022 Texas mass shooting and urges Americans to vote wisely in the midterm elections.
(CBS)

“These judges actually lied during their hearings, right?” said Sykes.

“So how can you be a Supreme Court judge and just lie?” asked Sykes. “What, they had their fingers crossed or something? Yeah, it’s just a bunch of horses**. It really is.”

Sykes also attacked what she considered the “middle” states for allegedly telling blue states how to act.

“To me, it’s like the problem is that middle stuff. It’s those states in the middle, that red stuff. Why do they tell us what to do when the majority of us live in New York, California, and we really pay for all this crap. I mean, right? We foot the bill,” Sykes said, despite the Supreme Court returning the issue of abortion to the states.

“Well, that’s the union, it should be a representative democracy, but it turns out to be a minority government now,” Colbert noted.

Several liberal media pundits and celebrities have similarly attacked the Roe v. Wade decision since it was originally announced on Friday. In response, several commentators have also called for the Supreme Court to be expanded or abolished.

Lindsay Kornick is an associate editor for Fox News Digital. Story tips can be sent to [email protected] and on Twitter: @lmkornick.